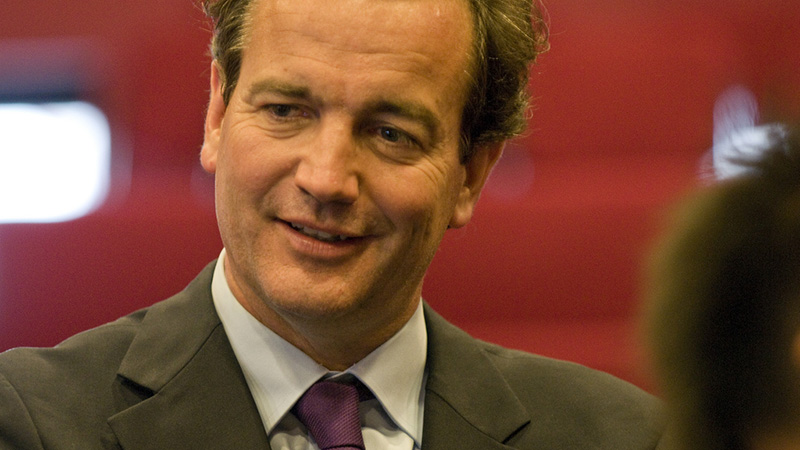 The British government is likely to formally approve its participation in the UN’s flagship climate pact this week, Climate Home understands.

Under UK law international treaties are subject to 21 days of what’s called ‘negative procedure’, when lawmakers can question or object to its provisions.

That period expires this week, and provided no MPs or Peers try and oppose ratification the government will announce it has joined the pact on Wednesday or Thursday.

Two sources with understanding of the issue have told Climate Home that UK climate minister Nick Hurd – who is attending the international climate talks in Marrakech – will make the announcement.

The 2008 Climate Change Act already provides a legal framework under which the UK government is bound to reduce greenhouse gas emissions 57% through 2028-2032 on 1990 levels.

Climate Home contacted multiple members of the UK COP22 delegation for comment but received no reply at time of publication.

So far 110 of the 197 signatories to the UN’s climate framework have ratified the agreement, with Australia, Italy and Japan among those joining in the last week.

US president-elect Donald Trump has said he plans to “cancel” US membership when he takes office in January, leaving the deal without the world’s second largest carbon polluter.