Sunshine state has target of 40% carbon cuts on 1990 levels by 2030 and Donald Trump win will not change that, says governor 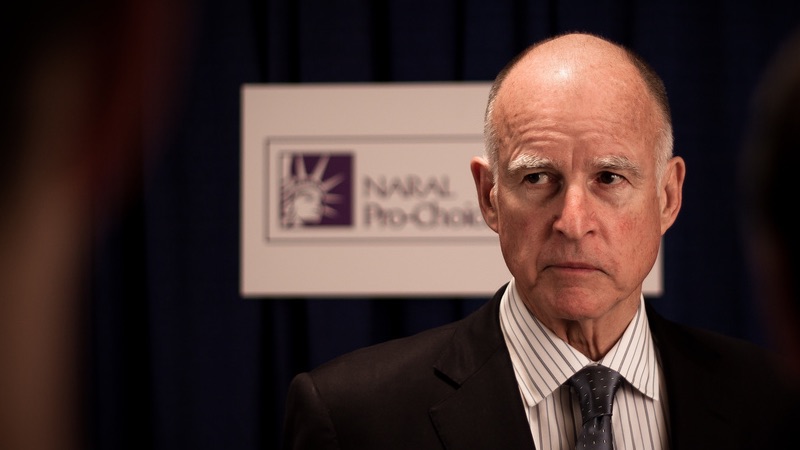 The next US government may decide to pull out of the UN’s flagship climate change deal, but the state of California is not playing ball.

Last week Governor Jerry Brown called climate change an “existential threat” and said the state would “continue to confront it”.

This week his climate team has arrived at the COP22 climate summit to help launch a carbon cutting roadmap to 2050.

Backed by the UN Environment Programme and World Meteorological Organization, the four-stage plan outlines a range of transnational policies and initiatives required to arrest global warming.

These include the Paris climate deal as well as recent UN initiatives to limit greenhouse gas emissions from the aviation and refrigeration sectors.

It recommends ambitious reforestation measures as well as investments in as-yet unproven “Atmospheric Carbon Extraction” technologies, which it says may need to remove and store one trillion tonnes of greenhouse gases if global emissions continue to rise through 2030.

“Until now, no specific plan or policy roadmap has been proposed to provide a realistic and reasonable chance of limiting global temperatures to safe levels and preventing unmanageable climate change,” reads the report’s summary.

“We must address everything from our energy systems to our personal choices to reduce emissions to the greatest extent possible.”

Brown’s support for this initiative is the latest sign of a US pushback against Donald Trump’s desire to “cancel” the UN’s 2015 climate pact.

On Sunday, US senator Bernie Sanders called for “millions of people” to tell the president-elect his views on global warming are “dead wrong”.

We have a president-elect who doesn't believe in climate change. Millions of people are going to have to say: Mr. Trump, you are dead wrong. pic.twitter.com/Xc77gh3Iui