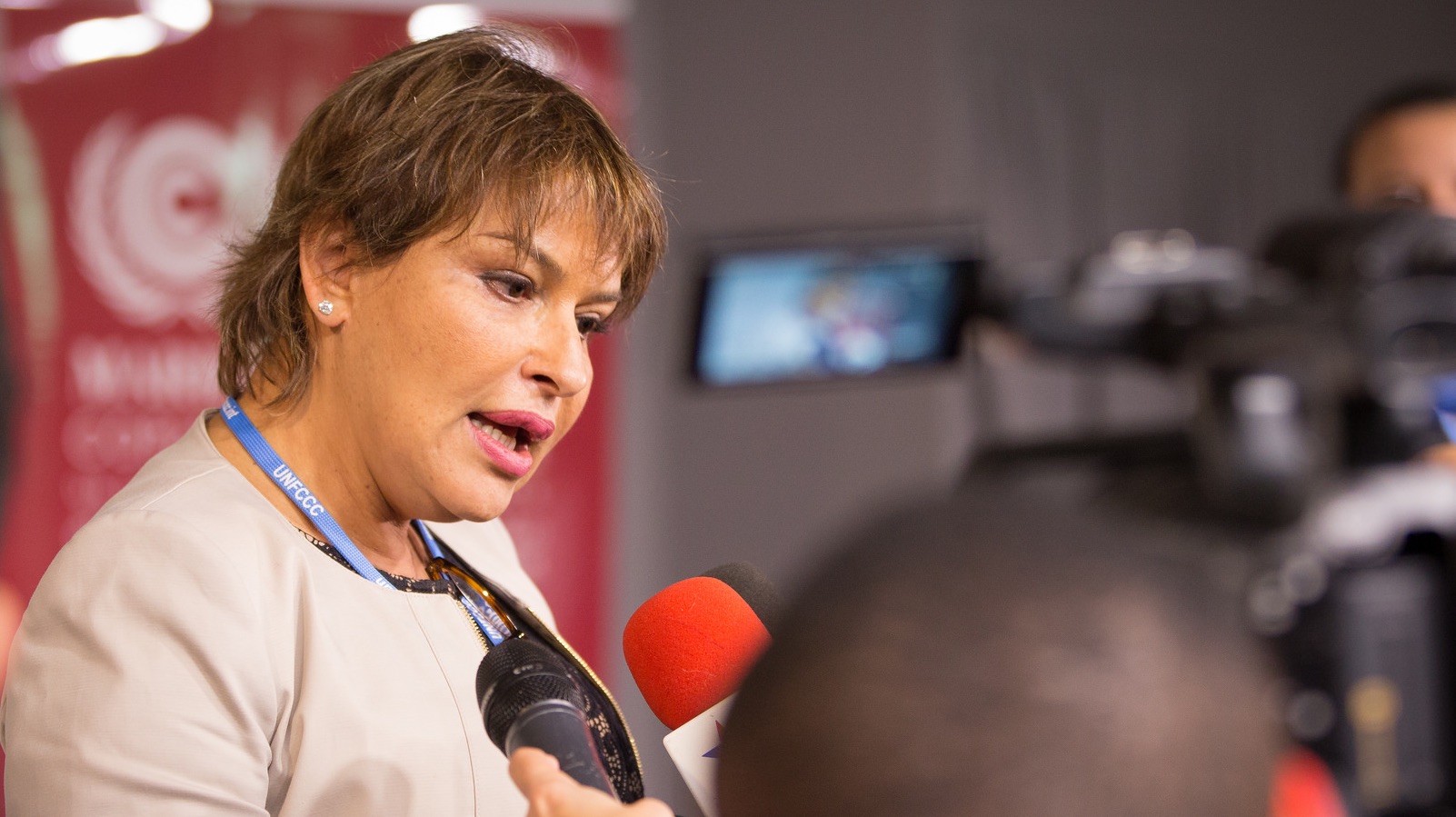 If the organisers of the COP22 UN climate summit are worried about the impact of Donald Trump’s shock win on talks here – they’re not showing it.

A day after the brash billionaire took the White House, negotiations in Marrakech, Morocco are going through the motions, with US envoys reportedly participating as if nothing has changed, according to two observers following sessions closed to media.

During the campaign Trump threatened to “cancel” the UN’s flagship Paris Agreement, while the Republican Party policy platform also says it’s committed to cutting all US climate funding.

But in a two-page sketch of outcomes for the COP22 meeting released today there’s little evidence that the UN or Moroccan hosts are hedging their bets.

With much of the tough politics around a global deal resolved in the French capital last December, many areas of discussion here are technical and focused on a new framework to keep track of what countries are doing on climate change.

Still, the UN document says an agreement here should recognise “the importance of inclusiveness, ambition and transparency” and lay out steps through 2023 for further greenhouse gas cuts.

Governments will be asked to confirm their support for plans to “continue to oversee implementation of the work programme under the Paris Agreement… and to accelerate the work.”

It raises the prospect of the US and 195 other countries signing off on a legally binding decision under the UN climate framework to speed up carbon cuts two months before Trump takes office.

Earlier on Thursday ex-US climate envoy Todd Stern, who dictated State Department policy at these conferences from 2009-2015, told ClimateWire he thought the US would stay involved.

Quitting the Paris deal in January would be “hugely damaging for our longer-range credibility” he said, adding “I think it would radiate beyond the climate context.”

“It would anger people in the multilateral context and in important bilateral contexts where the Trump administration will have all kinds of other important priorities and business that they’ll be wanting to get done,” he said.

“So why would you — just for no real reason other than to make a political point — why would you shoot yourself in the foot like that?”

After two days of silence, UN climate chief Patricia Espinosa is scheduled to speak to the media on  Friday, where questions on the impact of Trump are inevitable.

A short statement from the former Mexican foreign minister on Wednesday said she “looked forward to working” with the new president, making no reference to his hardline climate views.

That mirrored a similar statement from UN secretary general Ban Ki-moon, who said he would “count on the new Administration” to combat climate change and advance human rights.

Ban’s climate advisor Janos Pasztor, attending the Marrakech talks in another role with the Carnegie Council told Climate Home that while the Paris deal was more robust than previous iterations, the US had to stay on board.

“We need the US. It’s the largest per-capita emitter and ok China is a bigger emitter – but the US has the potential for technologies to resolve these issues and the financial muscle. It is a key country,” he said.