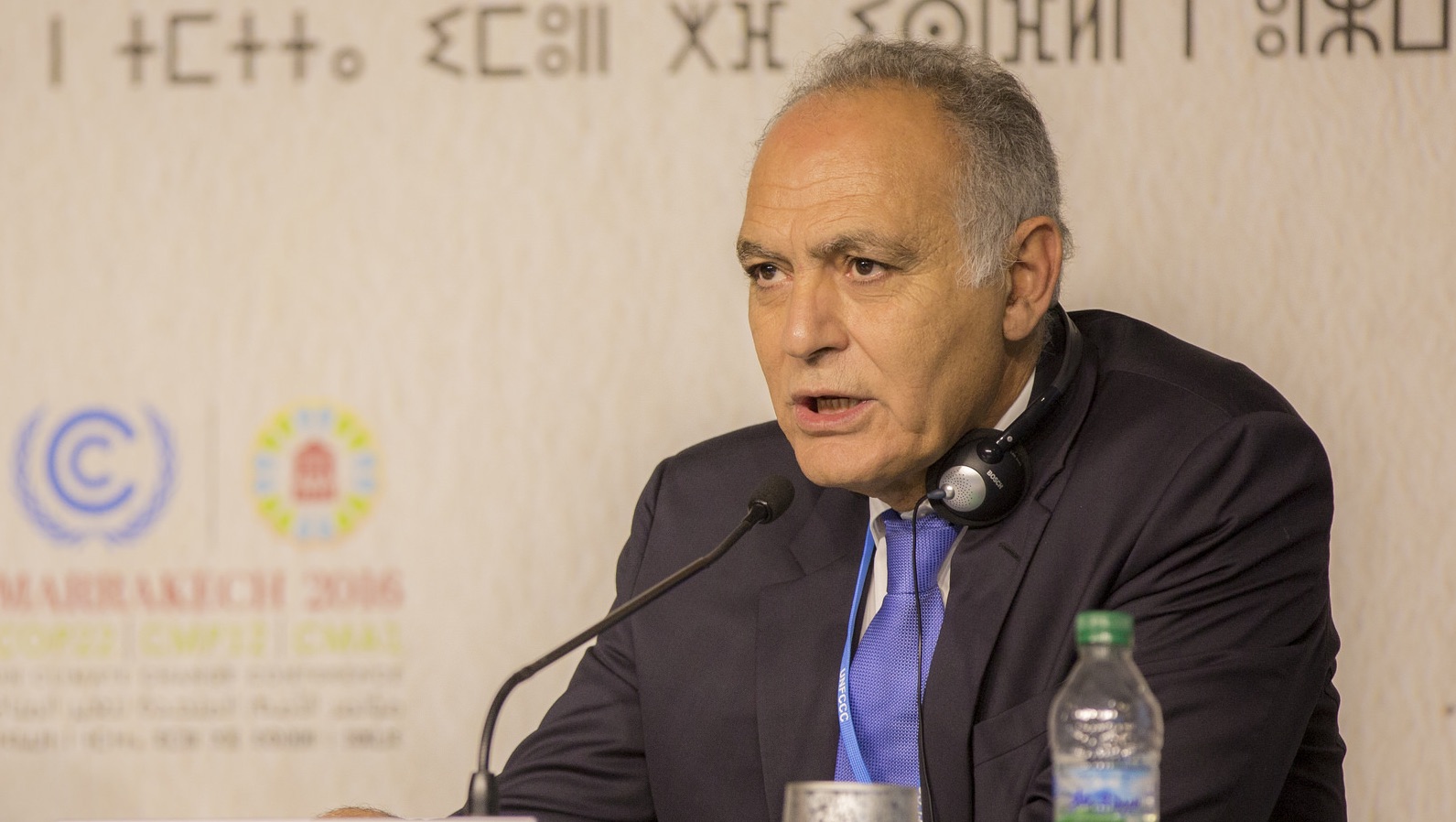 After the grand political moment in Paris, this year’s UN climate talks will be more workmanlike.

Starting this week in Marrakech, negotiators must thrash out how to put the historic agreement into practice.

Pay attention, because these technical decisions could make all the difference to how its lofty goals translate into action.

Submissions to the UN portal hint at the battles to come. Here are three elements to watch.

After the failure of the 2009 Copenhagen talks to carve up responsibility for climate action, the Paris deal was built from the bottom up.

The genius of this was to get wide participation. Nearly every country – even secretive North Korea – put forward a climate plan they considered reasonable.

As anyone who has ever organised a charity bake sale knows, though, the quality of voluntary contributions can vary.

Different baselines, types of target and carbon accounting preferences make it hard to directly compare national pledges. That is problematic particularly if there is going to be any cross-border carbon trading.

The US says national pledges should be quantified or quantifiable. It calls for more consistent information on targets to reduce emissions from “business as usual”, a formulation used by most emerging economies.

Mali, on behalf of the Africa Group, broadly agrees, adding that flexibility will be needed for small and poor countries. Finance needs and plans for adapting to climate change impacts should be included as well as carbon cutting measures, it says.

China does not want to see too much interference with national sovereignty, on the other hand. “The purpose of elaborating guidance for accounting is to develop general and technical guidance… rather than to impose detailed common accounting rules,” its submission says.

The like minded developing countries (LMDCs), a group including China, India and big oil producers like Iran and Saudi Arabia, is even clearer: “‘Nationally determined’ is the most crucial feature of Parties’ contributions. It is up to Parties to determine what should be the content and magnitude of their NDCs.”

If you’re wondering why they didn’t settle this before everyone published their national pledges… they tried, but couldn’t agree.

After those targets are refined comes the business of monitoring progress towards them. Again, tensions emerge between transparency and national control.

There is a broad understanding that it will take time for poorer countries to build up the skills, resources and institutions to keep detailed carbon accounts.

But while major emerging economies want all the rules to be differentiated, developed countries say everyone should be working towards a common framework.

In the jargon, expect to hear the phrase “common but differentiated responsibility” a lot from the LMDCs, compared to “flexibility” from the EU.

“The transparency framework should be implemented in a facilitative, non-intrusive, non-punitive manner, respectful of national sovereignty and avoid placing undue burden on Parties,” writes China.

The EU seeks more integration: “The development of common [guidelines] is an opportunity to design a framework that is simpler, more user-friendly for the expert community and more accessible for non-specialists.”

Every five years, this data will come into focus with a global “stocktake”, officially starting in 2023. (A big summit is also planned for 2018, but its role in the process is hazier.)

A top priority for the EU in Paris, these periodic reviews aim to close the gap between voluntary national actions and long-term global goals.

The question is whether these will be dynamic, high-profile events or woolly, inconclusive talking shops. Key to that is the involvement of experts and politicians.

“The Global Stocktake should be understood as a political process with a strong scientific basis,” writes AILAC, an alliance of progressive Latin American countries.

Australia, Canada, Japan and the US – most of the members of the “Umbrella Group” – and the EU agree there should be a technical phase followed by a political or leadership phase. Scientific input from the Intergovernmental Panel on Climate Change (IPCC) and others comes first, then ministers get a chance to strut their stuff.

The LMDC submission plays down the role of the IPCC, arguing national submissions are more important. These emerging economies and oil states say the meetings must help to unlock “barriers to implementation”. In other words, show us the money.

Together, the national plans, accounting rules and stocktakes are the machinery that is intended to ratchet up ambition. If they don’t join up, though, all you’ll have is a pile of cogs.