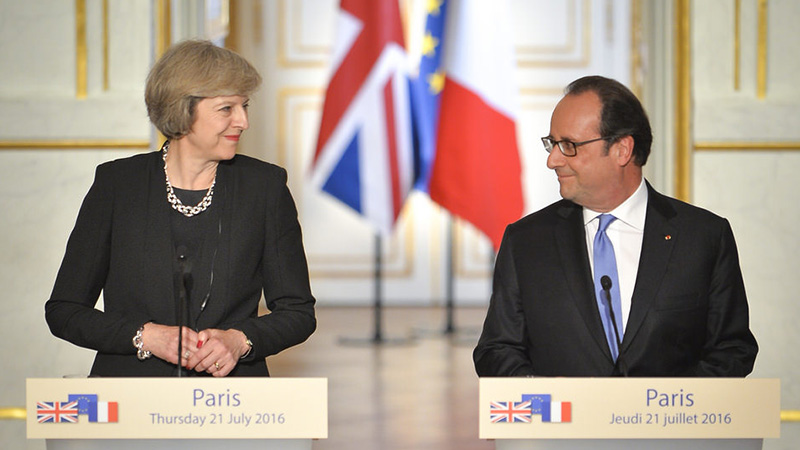 The UN’s new climate change deal came into force in the early hours of Friday, but few British business leaders appear to think their government is ready for it.

A whopping 83% of the country’s top energy infrastructure providers are “not confident” the government can meet the requirements of the new treaty, says business lobby group the CBI.

The figure comes from its latest survey of 728 leading companies, offering a snapshot of the corporate mood after a turbulent year in British politics.

June’s Brexit vote and government decisions to cut support for renewables and scrap a billion-pound carbon capture initiative are among reasons for low confidence, suggests the CBI.

Under the Paris deal, the UK and European partners committed to 40% greenhouse gas cuts on 1990 levels by 2030 and agreed to aim for a post-2050 goal of zero net emissions.

The government recently legislated for carbon cuts of 52% on 1990 levels by 2032, with a new low carbon energy plan expected in early 2017.

A recent slump in coal use has seen the UK’s emissions fall fast, but experts say it will need to reduce pollution in the transport and buildings sectors to meet future carbon limits.

“To improve UK business confidence about meeting these ambitious targets, it is crucial that the government comes forward with a clear and credible plan that works for all businesses,” said the CBI.

“The new government department for Business, Energy and Industrial Strategy (BEIS), which also incorporates climate change as part of its remit, presents an excellent opportunity to bring the various strands together in order to achieve this.”