11 global energy graphs that may surprise you

Love data? Care about the energy transition? Robert Wilson at the University of Strathclyde has a twitter feed for that 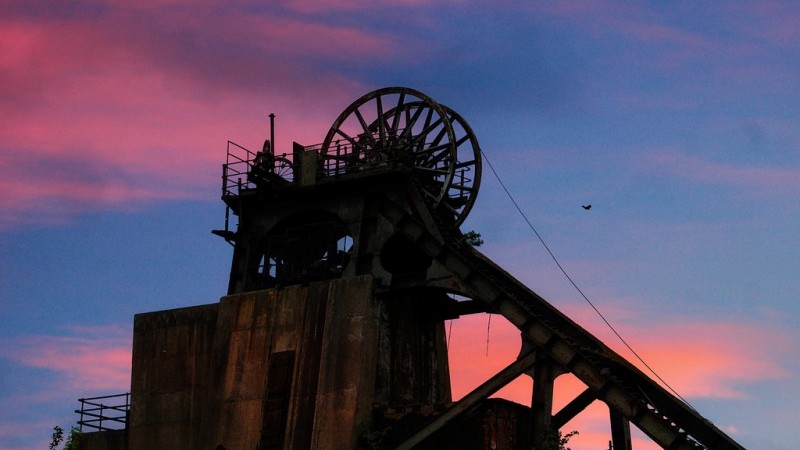 The UK is phasing out coal, but Asia is going the other direction (Pic: Flickr/Dun.can)

Which European country uses the most solar or wind power? What year did UK coal consumption peak? Does US industry use more or less electricity than in the 1950s?

All questions Robert Wilson, a research associate at the University of Strathclyde has been answering on his twitter feed for the past few months, day and night.

His charts tell a story of the slow but steady transition of vast economies like the US away from heavy industry, the rapid deployment of renewables in the EU but their relatively small share of the region’s power output.

In a world which most scientists and some politicians tell us must be carbon constrained to avoid dangerous warming, the charts also illustrate the painfully sluggish progress among major emitters to wean themselves off fossil fuels.

Where better to start than China, now consumer of half the planet’s coal?

China now burns half of the world's coal. What happens next will have great influence on the climate pic.twitter.com/1vBQCHxelT

Contrast that growth with the UK, where coal is falling off a cliff. And take a look at the growing gust of wind in the top right… renewables accounted for 25% of generation through 2015

Long-term changes in Britain's electricity mix. In 10 years there will be no black pic.twitter.com/1Apm75nNcZ

Here’s a spot of good news: on the whole our use of fossil fuels is getting more efficient… just not fast enough

Long term trends in the carbon intensity of the world's major economies pic.twitter.com/0gGccr5ram

Not hard to see when the US fracking revolution took off…

America's coal consumption peaked in 2007 or around 1920, depending on how you count pic.twitter.com/dNAbJk85ma

America’s days as the world’s factory are over, but domestic consumption of electricity rises inexorably…

Going green: easy when you have lots of mountains and water?

Norway got 97% of its electricity from low-carbon sources in 2015. pic.twitter.com/gdfoUWsv8t

This is how the British conquered the world: we came up with great ideas like turning coal into gas

Fukushima changed Japan’s energy outlook for good, but look at the challenge facing policymakers in Tokyo now 30% of their electricity capacity is switched off.

Japan got 0.4% of its electricity from Nuclear power plants in 2015. pic.twitter.com/ASDCtD3CNQ

This is a salutary reminder that energy access isn’t just about building power plants. It’s also – in India’s case – about looking after the electricity you have in the wires…

Trends in % of electricity lost in transmission in the world's major economies. A big problem in India pic.twitter.com/nRTJwiphwR

Percentage of electricity from wind and solar in European countries pic.twitter.com/zxCz6U6q6I

South Korea, China and Japan the ones to look at here…

Coal consumption in the world's major economies over the last 50 years. Spot any trends? pic.twitter.com/SoVHhGxlfV