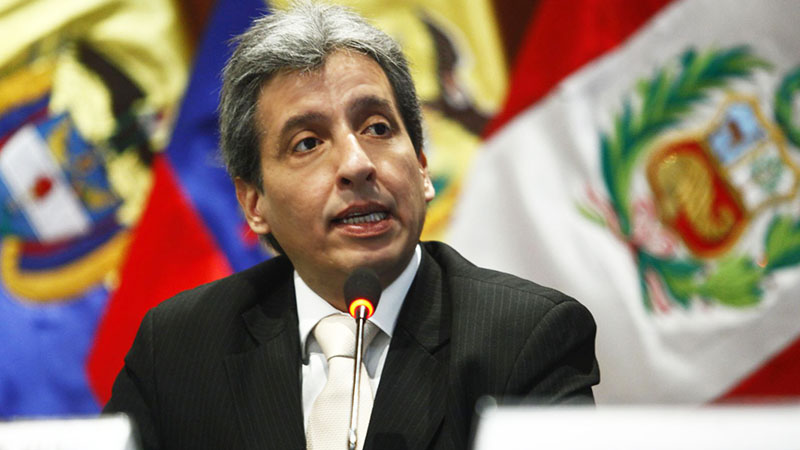 A lawyer-turned-politician, Pulgar-Vidal chaired the UN climate talks through 2014, culminating in the Lima Accord on climate change, which laid the foundations for the 2015 Paris Agreement.

“He is a fantastic symbol of how government, business and civil society can be brought together around global environmental priorities,” said WWF International chief Marco Lambertini.

Tipped as a potential replacement to Christiana Figueres when she left the UN’s climate body, Pulgar-Vidal was widely credited with allowing civil society better access at the Lima talks.

“We will continue to partner with governments, companies and growing public movements while pushing governments to ensure that they fulfil their vital climate commitments,” he said.

“WWF is well positioned to do this and I am excited to lead WWF’s climate team in this important work.”