Over 3000 UK churches on way to ditching fossil fuels 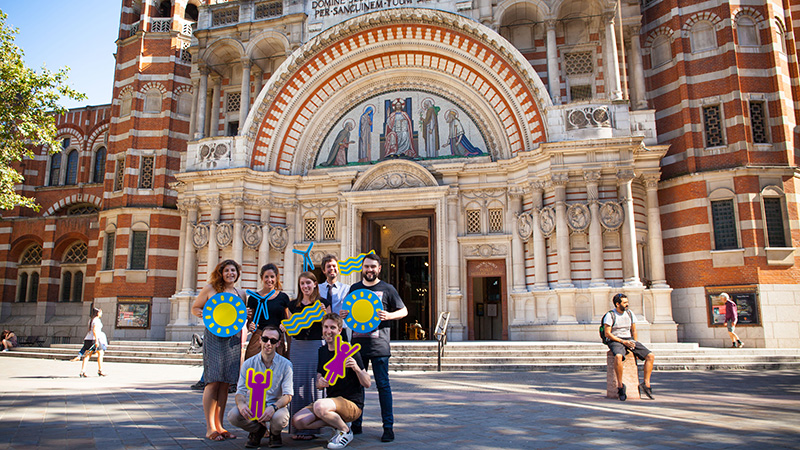 Catholic churches are leading a Christian exodus from fossil fuels in the UK, with greener forms of energy winning favour from 16 dioceses across the country.

A survey by the NGOs Tearfund, CAFOD and Christian Aid revealed a total of 3500 churches had switched or planned to move to green energy in 2016.

Of those nearly 2000 were Catholic, 173 Anglican and 699 from a mixture of Methodist, United Reformed Church, Church of England and Baptist congregations.

Climate change represents one of the principal challenges facing humanity in our day. #LaudatoSi

“Pope Francis challenges us all to ‘care for our common home’, and by adopting renewable energy we will directly help people threatened, and already most severely affected, by climate change,” said the Rt Revd John Arnold, Bishop of Salford.

“Doomsday predictions can no longer be met with irony or disdain. We may well be leaving to coming generations debris, desolation and filth,” he said in his Papal Encyclical, Laudato Si.