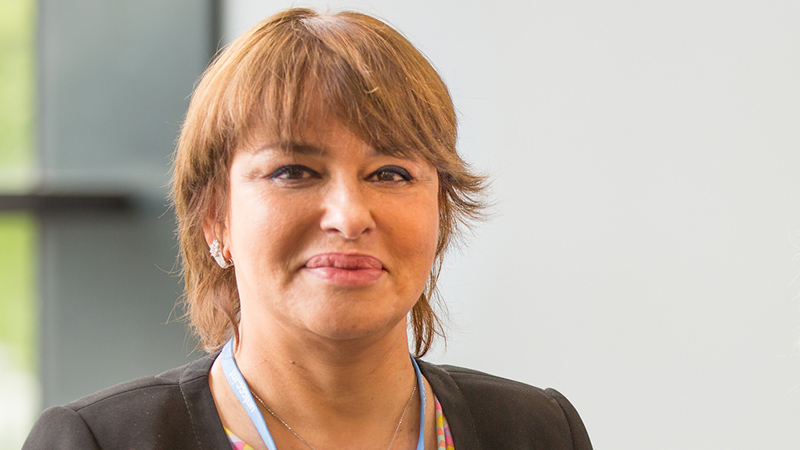 The UN’s climate summit in Marrakech this November should deliver a series of roadmaps on greenhouse gas cuts, finance and adaptation, Morocco’s environment minister said on Tuesday.

Hakima El Haite told Climate Home the meeting would be a chance for governments to show “solidarity” with the goals of the 2015 Paris Agreement.

“There’s only one way to do that, and that is to fulfil all promises from the Paris pledges,” said El Haite. “We need to show the money is there and allocated to key projects.”

The roadmaps would help guide governments through the next few years and beyond as they prepare to implement the UN’s new climate deal, she said.

France, China and the US are among countries to have committed to working on longer term carbon plans through to 2050, with further discussions expected at September’s G20.

Reports: Governments asked for 2050 plans to phase out coal, oil and gas

Governments also agreed to review their national climate goals in 2018, and potentially raise their ambition by the end of the decade.

It could enter into force before the start of the COP22 Marrakech meeting, with analysts predicting that the required 55 countries covering 55 of emissions will ratify the pact as early as next month.

“This would send a very important political signal. It’s important because it would mean countries are committed to a long term strategy,” said El Haite.

COP22 will also witness from afar the election of a new US president, with the potential of climate sceptic Donald Trump taking power filling many climate activists with fear.

“This is a worldwide issue – it’s not just about the US,” said El Haite. “Obama has made huge commitments and I hope the next president will do the same.”