Why the 1.5C climate limit matters in the Maldives 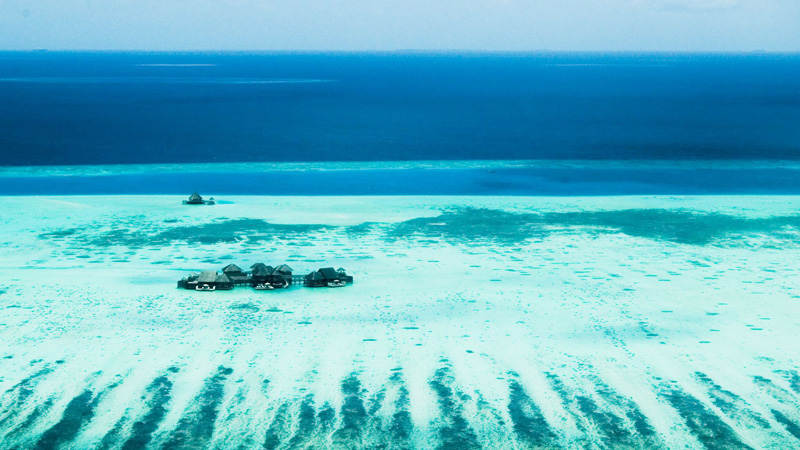 By Thoriq Ibrahim in Malé

For all the progress made in the Paris Agreement, there was always a risk that the treaty would be seen as an end point in the international effort to tackle climate change and not the beginning of a generational challenge.

As with other environmental and humanitarian movements, there is always a risk that once the spotlight on the issue fades, the problem will fall down the long list of global policy priorities.

What’s more, the nature of the new climate change regime demands intense scrutiny from other countries, civil society, and the public in general.

That’s because it is a bottom-up approach where parties submit increasingly ambitious plans to cut the greenhouse gas emissions responsible for the crisis and are encouraged, though not legally bound to meet their goals.

It is therefore important to identify occasions to turn the international spotlight back on the climate change crisis and what can be done about it.

The United Nations General Assembly at the end of September, which will feature several days of climate change focused events, is such a moment.

And, though not as high profile as a General Assembly or large climate conference, a number of events in the next couple months deserve attention.

One is this week’s meeting in Geneva of the Intergovernmental Panel on Climate Change to discuss a special report on the 1.5C goal and a dialogue on pre-2020 emissions reductions next month in Rabat, Morocco.

These talks are especially valuable to the Alliance of Small Island States (AOSIS).

The group has long called for a 1.5 degrees global temperature goal and we are confident that a robust report will provide further evidence for why it is so important.

The known science on climate impacts tends to focus on a 2C world.

It appears increasingly certain that any additional warming beyond the approximately 1C the planet has already experienced poses severe risks, but the report will help fill in the blanks and offer insights for alternative greenhouse emissions pathways.

The work is particularly important in light of news that 2015, according to NOAA’s State of the Climate Report, was the hottest year on record and set a number of other ominous milestones as well.

We also learned that not only has the sea level risen considerably since record keeping began in 1993, it is happening faster than previously understood because of a correction made to satellite data analysis. 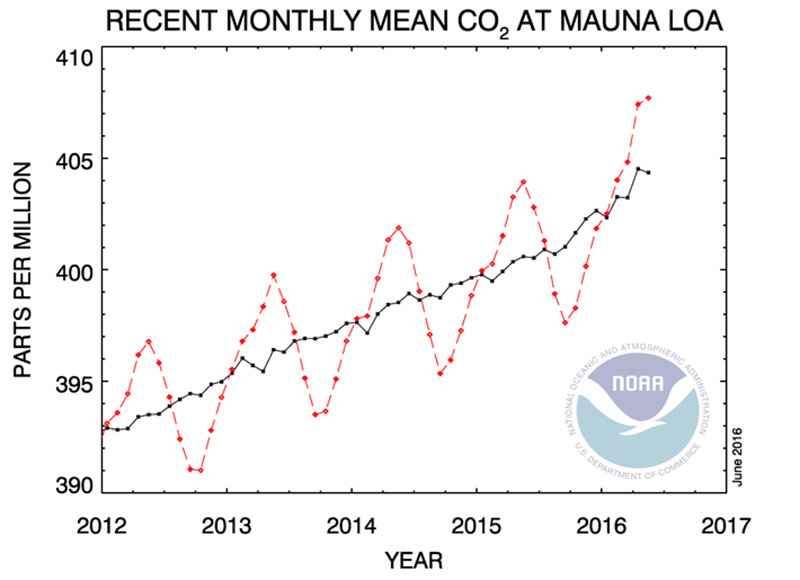 To be sure, we know that even if all parties’ intended nationally determined contributions from Paris are fully implemented, the resulting global emissions is consistent with a rise in global temperatures of well above 1.5-2C.

It is crucial that emissions reduction efforts are dramatically scaled up in the near term.

Leading up to Paris, AOSIS worked closely with other parties to enhance pre-2020 action under Workstream 2, a parallel track of negotiations to that which led to the Paris Agreement.

The outcome was a collaborative, multi-stakeholder, solutions-focused process for catalyzing new, voluntary cooperation to enhance climate action in the near term.

This work has now been consolidated under the Global Climate Action Agenda.

Part of that decision was the selection of two high-level champions to help usher in progress, Laurence Tubiana, a French diplomat who presided over COP 21 in Paris and Hakima El Haité, a diplomat from Morocco, which will host COP 22 in Marrakesh.

The champions will take up the issue of pre-2020 action in Rabat in early September where they will explore how to leverage the process Action Agenda to accelerate the deployment of proven climate solutions.

These, of course, are just two of the opportunities to keep climate change at the forefront of our work as the international community and I will be calling attention to others in the weeks and months to come, but these processes in particular will help us better understand the true urgency of the problem and accelerate and what can be done to advance solutions in the near term.