Comment: Current progress to make our cities a better place is held back by the lack of political will: but that shouldn’t be inevitable 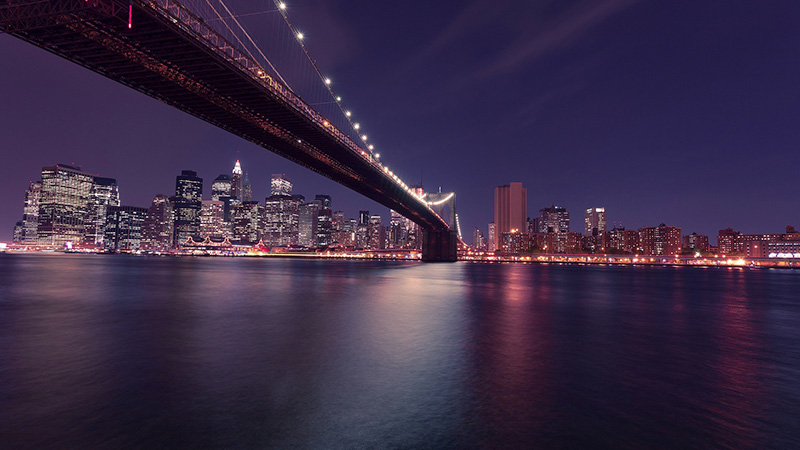 By Daniela Chacón and Stefan Schurig

Imagine a room packed with more than 1000 mayors from all parts of the world.

Add different civil society representatives, stakeholders from the private sector as well as legislators from regional and national governments.

Now picture them discussing on round tables how their cities could become more sustainable. Imagine then a concluding session in the plenary where all findings would be boiled down to five key recommendations.

What’s the result? Well, “building political will” is definitely among these five key findings. Why are we so sure? Because we’ve experienced these sessions hundreds of times.

Political will is lacking when it comes to making our cities greener, cleaner and more liveable. But frankly, that’s not the point.

The question is: what will actually generate this political will and what are the causes of its absence? What do we have to change so that mayors, local authorities and governments will actually start to act?

They need to fit the needs of the people and they have to be compatible with the social DNA of every single place. But that’s not enough.

They also need to be supported by national governments. Most importantly, the different governmental levels need to work better together.

What is Habitat III?
It’s a major UN summit focused on urban infrastructure and the cities of the future, taking place in Ecuador’s capital Quito from 17-20 October. A key focus of the meeting will be how human settlements can be built and adapted to focus on sustainable development and  climate change goals.

This article focuses on this latter point. How do we overcome the competition for power between national, regional and local governments?

How do we ensure that representatives from across levels of government really understand that sustainable development requires them to collaborate much more closely?

How do we make better use of integrated urban development policy approaches?

The upcoming UN Habitat III conference to be hosted in Quito next October will bring together a huge range of stakeholders and actors, ranging from the UN-level down to the municipal level.

This will be a precious opportunity to launch and promote cross-cutting proposals to enable this multi-level governance that we so much need.

A proposal that we believe could offer a concrete tool to improve multi-level governance, would be the creation of National Urban Policy Commissions.

These would be cross-ministerial and cross-governmental  commissions co-led by national, regional and local governments which would help to bridge incompatibilities between local and national legislations and hence help the effective and consistent implementation of national programmes within the local context (e.g. sustainability programmes). 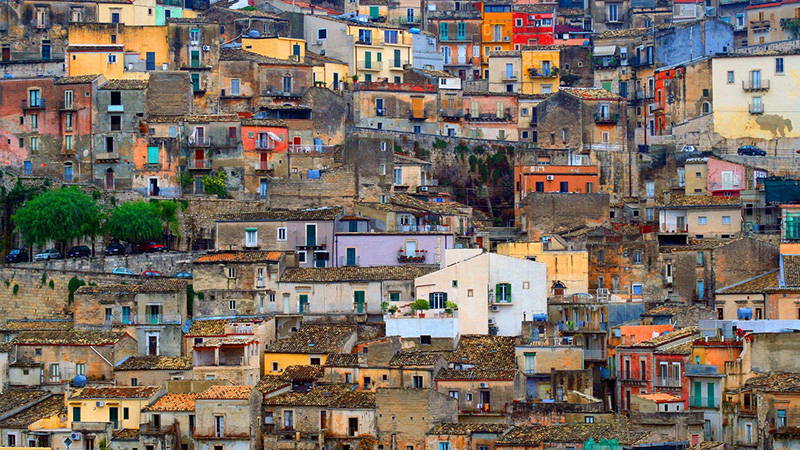 The NUPCs would serve as a bridge to promote understanding from national governments of the diversity of local governments and the need for tailored approaches to certain policies and programs.

The Commission would be equally composed of members from different levels of government (from the city to the national level).

This will ensure representation of all government levels and that these can work cohesively and constructively on establishing and implementing a sustainability roadmap for cities.

Other stakeholders such as civil society organizations, interest groups and the private sector would also be involved within these commissions to ensure comprehensive representation and to stimulate cross-sectoral collaboration.

These NUPCs would also be the institutional platform for the monitoring of National Urban Policies (as outlined in Habitat III Policy Paper 3) as well as of the New Urban Agenda (as to be agreed by the UN General Assembly in October 2016).

This would allow the commission to assume two key roles. On one hand, the role of improving multi-level governance by supervising cross-level collaboration.

On the other hand, it would serve as a dedicated national taskforce for monitoring and advising the implementation of the New Urban Agenda following its ratification at the Habitat III in Quito in October 2016.

Facilitate coordination and help cross-departmental collaboration. The Commission is in charge of encouraging projects and collaboration across governmental departments and national ministries to find integrated, and cross-silos policy solutions for cities. Many times departments both at the national level (e.g. ministries) and at the municipal level (e.g. city councils) struggle to work jointly and cohesively. The Commission therefore facilitates collaboration across governmental departments to ensure coherence across sectorial policies at the national as well as at the municipal level.

Establish Cooperation Projects Across Levels of Government. The Commission ensures enhanced coordination and collaboration across the different levels of government. Coordination between the national and municipal governments is essential in ensuring improved effectiveness of policy implementation, greater efficiency in the administrative procedures as well as ensure consistency and coherence between national and local policies. It is also important to ensure a balance between top-down and bottom up approaches.

Coordinate Multi-Stakeholder Engagement. The commission engages different experts and stakeholders from a variety of sectors (government, private sector, civil society, etc.) when drafting National Urban Policies. This ensures that all voices are heard and all interests considered in an open, fair and transparent way.

Coordinate City-to-City Collaboration. The Commission also facilitates the cooperation of cities across the country and promote exchange of knowledge and best policy solutions among cities from the same country and from abroad.

Current progress to make our cities a better place is indeed held back by the lack of political will. But that shouldn’t be a conclusion.

It should be the point of departure to actually generate this political commitment.

The best way to reduce political tensions among different levels of governments from different political views should be to institutionalize the cross-sector collaboration in a way that is fair for all of them.

Daniela Chacón is Deputy Mayor and City Council Member of the Metropolitan District of Quito, Ecuador. Stefan Schurig is a member of the Executive Board of the World Future Council Foundation