Javedekar out, Dave in as India’s environment minister

Anil Madhav Dave takes over the climate change brief from Prakash Javadekar, who has been promoted to a cabinet role 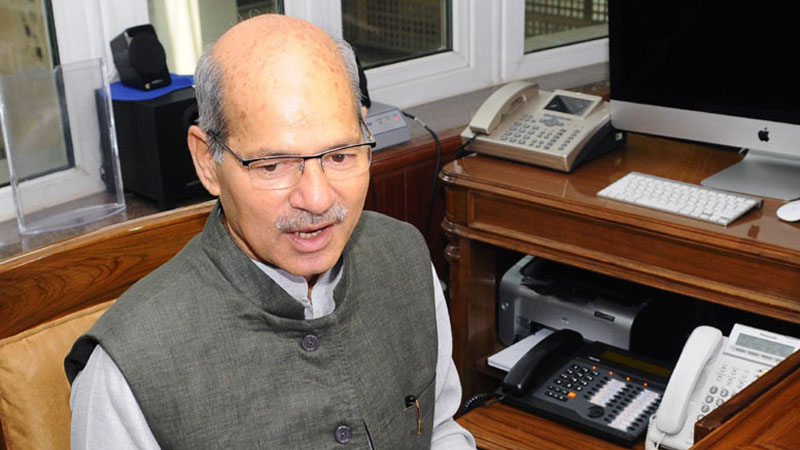 (Pic: Ministry of State for Environment, Forest and Climate Change)

India has a cycling enthusiast and former social worker as environment minister after Narendra Modi reshuffled top positions this week.

Anil Madhav Dave takes over the climate change brief from Prakash Javadekar, who has been promoted to human resource development, a cabinet position.

Dave (pronounced “duh-vae”) is best known among environmentalists for his conservation work on the Namara river. He was briefly member of a parliamentary forum on climate change in 2010.

Assuming the role on Wednesday, Dave promised to continue his predecessor’s work in promoting cleaner forms of energy in the world’s fourth largest greenhouse gas emitter.

“Development and environment go together. They are not against each other,” he said in remarks widely reported by national media.

As environment minister, Dave will lead negotiations at the next UN climate summit in Marrakech.

“I don’t think India would like to claim itself to be a leader in ratification, because there are high stakes involved,” said Harjeet Singh, climate expert at Action Aid.

“I hope [Dave] is able to successfully navigate the complex terrain of climate diplomacy globally and ensure robust action at home.”