As Rodrigo Duterte sweeps to power, the country’s Climate Change Commission calls for a review of energy policy 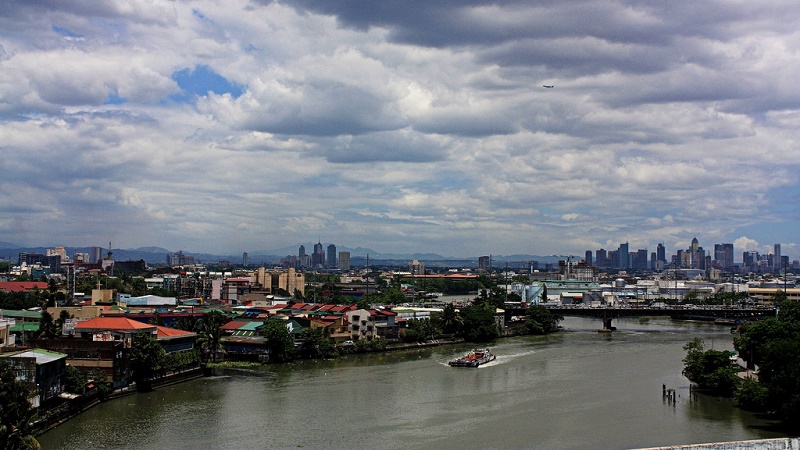 As the Philippines elected Rodrigo Duterte president this week, its Climate Change Commission urged a review of energy policy.

The government has approved 29 coal-fired power plants and counting. It puts the polluting fuel on course to generate 56% of electricity by 2020, according to consultancy firm IHS.

That conflicts with efforts to curb greenhouse gas emissions, the CCC warned, calling for a lower carbon mix.

Prior to the 9 May poll, Duterte – who campaigned on a crime-cutting platform – said the country should remain open to having new coal-fired power plants. 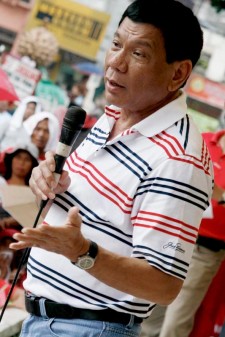 He described the UN and developed nations as “hypocritical” for asking all countries, including developing ones such as the Philippines, to cut their emissions.

The CCC has reached out to the energy department and other government agencies to discuss a national policy review, according to its chief Emmanuel de Guzman.

Asked if it aims to put a cap on the approval of coal-fired power plants, De Guzman said: “In essence, yes…

“The pursuit is low carbon development. The policy review will define the energy mix.”

The energy department said it needed a policy study before taking any specific action, however. It previously set the timeline for moving to cleaner sources of energy as 2025, estimating a shift to natural gas can reduce 3.2 million tons of CO2 equivalent by 2030.

Jesus Tamang, head of policy and planning, said: “We want low carbon development but we need to identify an alternative first for coal for baseload. We need a level of safety to ensure energy security.”

Environmental and church-based groups have said that the government must forgo coal-fired power plants now, however.

An estimated 10,000 people participated in the Piglas Batangas! Piglas Pilipinas! campaign against fossil fuels on 4 May.

They called on candidates for local and national government positions to nix coal-fired power plant projects.

“There will be a new set of government officials. We will restart the engagement with them and the conversation to fight coal,” said Naderev “Yeb” Sano, executive director of Greenpeace Southeast Asia.