Comment: In reality the cooperation showed in Paris will mean nothing if we descend into petty squabbles. The climate clock is ticking 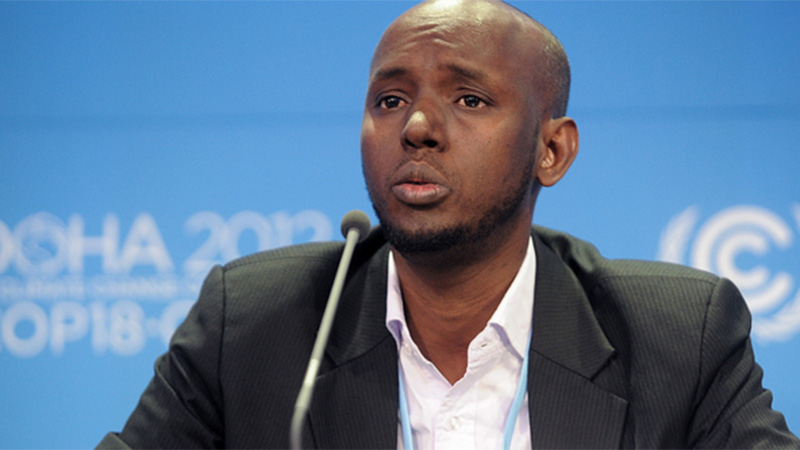 This stage of the global climate talks is where we’re at our most vulnerable.

After the exhilarating heights of a big ‘moment’ we often end up falling into a slump, wrangling about process and losing momentum rather than building on what we’ve just achieved.

With Paris deal last year being the biggest and most successful breakthrough in 21 years of climate negotiations there is potential for a very big hangover.

Such was the energy and effort needed to secure a positive outcome in Paris there has been a lot of old faces moving on and new faces coming in, from Christiana Figueres in the UNFCCC, and many coordinators of the regional negotiating groups through to national civil servants being redeployed and NGO’s restructuring how they operate in a post-Paris world.

This turnover will bring new energy and ideas to the process but there is a danger it worsens the Bonn speed bump just at a time we need to kick on.

Here are five things that must be achieved when the climate talks resume in Bonn to ensure we ride the Paris wave rather than tread water:

1 – First up we need to give countries a kick up the backside to ratify the Paris Agreement as early as possible.  For it to come into force we need at least 55 countries, responsible for 55% of emissions, to ratify it so that we can get on implementing it. Symbolically it does not look good hanging around in international limbo-land.

2 – Recognition among Parties on the need to increase their climate ambition and start preparing for re-submission of the nationally determined contributions (NDCs) prior to the next political moment in 2018. The first round of contributions is just not sufficient – not if we’re serious about the Paris goal of keeping the warming “well below 2C” and to work towards 1.5C – so this is imperative.   2018 must be a focus for reflection, and for recommitment to justice and ambition.

3 – Additionally, Parties should continue to tie the UNFCCC process to concrete developments outside in the ‘real-world’ such as the Africa Renewable Energy Initiative and the Solar Alliance which were some of the most exciting developments to emerge from Paris.

4 – Get negotiations underway to develop rules for the Paris Agreement to allow it’s likely early into force prior to 2020. And along with this rulebook, we need a clear work programme for the ad-hoc working group on the Paris Agreement (APA). This will be where much of the work will be achieved in the coming years and it needs to a) develop the ‘ambition accelerator’ to ensure the Agreement delivers a 1.5 degree world and b) work on a roadmap to the $100 billion per year which can be agreed in Marrakesh.

5 – One more bonus thing to add is that it’s time certain governments took their foot off the neck of civil society groups contributing at the negotiations. In the build-up to Paris our participation at the sessions has been heavily constrained.  As we shift gears and move towards implementation we need to strengthen cooperation among all the actors working on climate change, not limit them.  Civil society has a vital role to play in creating a broad based and representative global movement.

It will be tempting to spend our time in Bonn slapping ourselves on the back and take our foot off the gas, thinking we’ve done the hard work.

In reality the cooperation showed in Paris will mean nothing if we descend into petty squabbles now that it feels like the immediate pressure is off.

A major challenge now is to forge ahead and set the next climate chapter – to strengthen the national climate policies and actions before the agreement kicks in to help us realise the full potential of the Paris Agreement.

In reality the clock is ticking and the people on the front line of climate change need us to keep the momentum going.