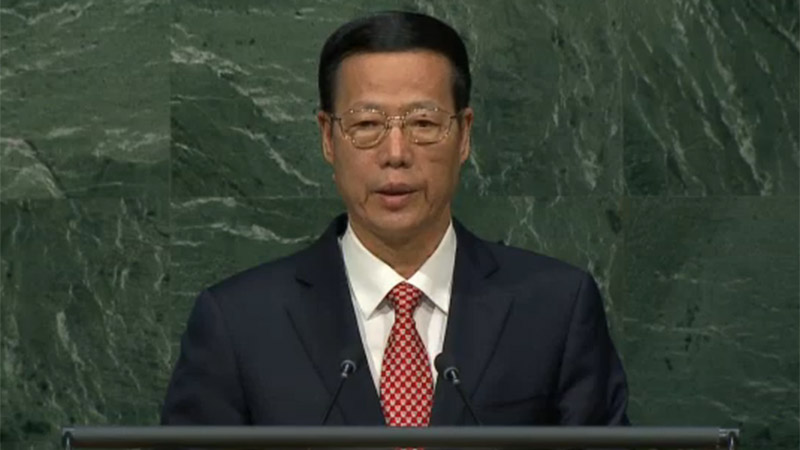 The government was also aiming to ensure the country’s emissions peaked before a self-imposed deadline of 2030.

“We have asked other G20 members and will work with the rest of the international community to work for early accession and entry into force,” he said.

55 countries covering 55% of global emissions are required to back the new UN deal for it to come into force. China is responsible for 20% of emissions.

Zhang listed a series of regulations and policies Beijing was rolling out to meet its goals, including a national carbon market in 2017, investment in forests and a network of “zero emission” projects”.

Concerns over chronic air pollution have forced the government to take a tougher line over coal plants and heavy industry.