Thirteen games to be moved from Maharashtra state next month due to severe dryness, judge rules 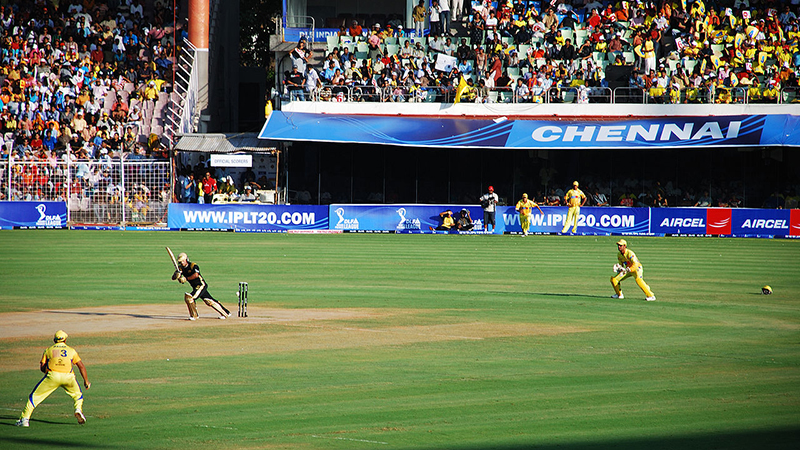 Sweltering temperatures are worsening Maharashtra state’s worst drought in a century. It casts doubt on the venue of the final of the tournament, which attracts the world’s premier players with lucrative contracts.

Six million litres of water are need to water pitches of clubs Mumbai, Pune and Nagpur, according to one report, the BBC said.

Sports in the summer months may become impossible in Northern India under extreme global warming scenarios, according to a report commissioned by the UK foreign office in 2015.

By 2100, temperatures could exceed a threshold the human body is able to withstand in the shade over a four-hour period.