Tech titan scores first ‘A’ in NGO ranking, commended for use of renewable energy and green advocacy 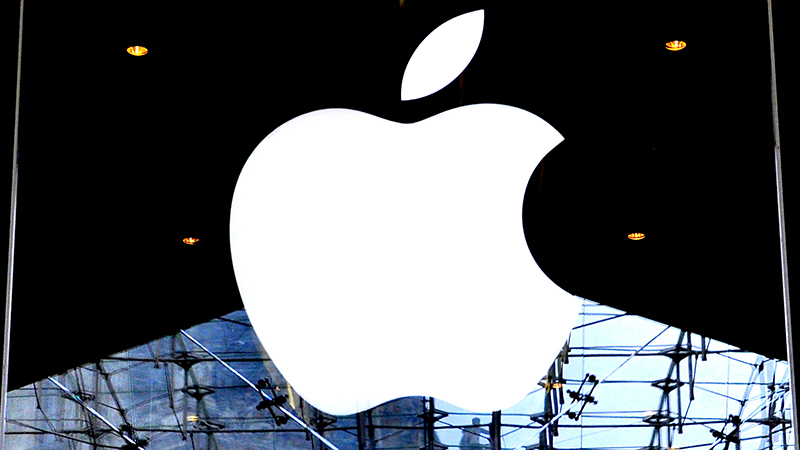 Apple, the world’s most valuable company, boasts its most progressive climate policies, according to a NGO study of 150 global firms.

Influence Map praised the US technology giant for its “consistent” championing of legislation to curb emissions and independence from obstructive trade lobbies in a report on Wednesday.

The Cupertino, California-based company has publicly defended President Barack Obama’s embattled clean power plan and clean energy targets in North California with other tech peers. It has also pledged to source all of its electricity from renewable energy.

Apple quit the “highly climate-obstructive” US Chamber of Commerce in 2009 and remains “conspicuously absent” from lobby groups accused of watering down laws, the NGO said. That scored it the A.

Google and Microsoft’s link to Business Council of Australia and Business Europe pushed them down the lists, earning a B- and C respectively.

Read more on: US | Apple US