21 countries show how to grow GDP while cutting emissions 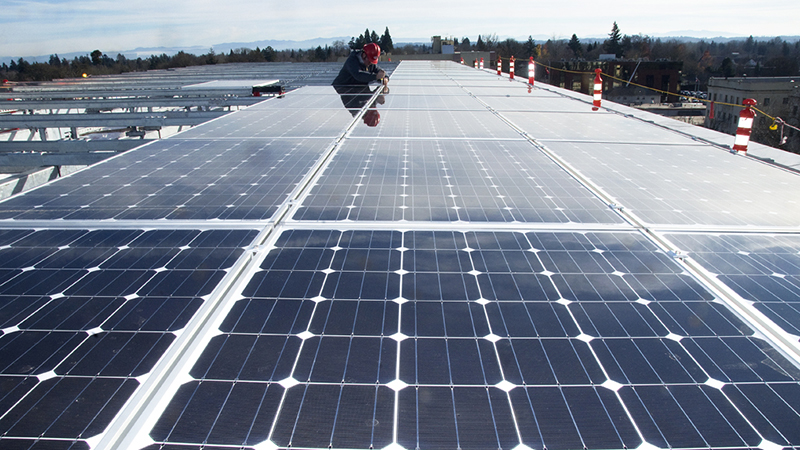 Twenty-one counties have expanded their economies while slashing carbon emissions over the past 15 years.

Nearly all are European, bar the United States and Uzbekistan, according to data crunched on Tuesday by US think tank the World Resources Institute.

Analyst Nate Aden says it shows there is no need to embrace “degrowth” – as some campaigners contend – to avoid dangerous warming.

“This suggests in order to limit warming this century to 2C and address resource constraints, you really need to move everyone towards eating tofu in the dark in caves,” he adds. “Our data suggests that isn’t the only route.”

There are several drivers for the trend.

Climate policies like carbon taxes led an 8% cut in Sweden’s emissions. Ramping up renewable energy was influential for Denmark. Switching from coal to natural gas was key in the US, for instance.

In many cases, it tells of a structural shift to a less carbon-intensive economy, Aden says. But the size of industry in Czech Republic, Switzerland and Uzbekistan hasn’t receded, suggesting countries have upgraded dirty technology.

While encouraging, these results need to be replicated and scaled up across the rest of the world to make a dent in global warming.

Collectively, the 21 countries shed just over 1 billion tonnes of CO2 a year from 2000 to 2014, but that was outweighed by increases elsewhere.