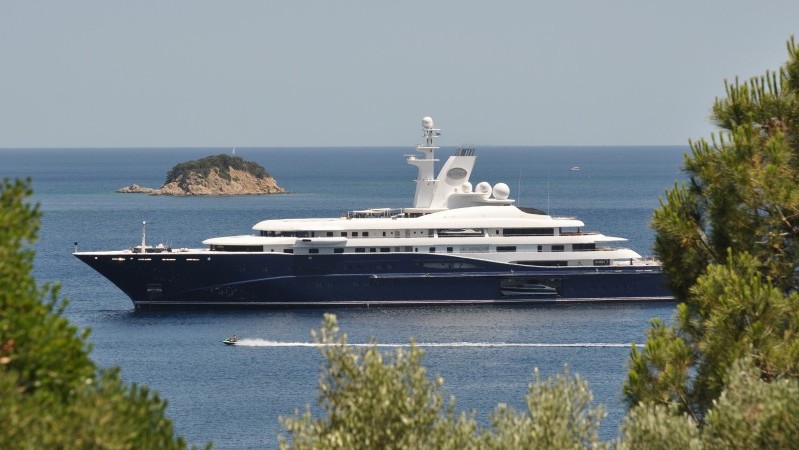 Panamanian law firm Mossack Fonseca was not overly scrupulous about who it did business with, judging from a massive cache of documents released on Sunday.

The firm helped everyone from fraudsters to top politicians (the categories sometimes overlapping) hide their riches in offshore accounts.

It had doubts about giving Jesus Villanueva, auditor and former director of Venezuela’s state oil company, the right to authorise transactions, however.

“The probabilities of a scandal are higher,” an employee said in an internal memo, citing Villanueva’s access to public funds.

Mossack Fonseca revoked his power of attorney over Blue Sea Enterprises, an account incorporated in 2009. A few months later, he sidestepped the problem by handing responsibility to daughter Anny Josefina Villanueva Silva.

Sitting on the world’s largest oil reserves, Petroleos de Venezuela is under investigation by US authorities for alleged corruption and money laundering.

Blue Sea Enterprises is just one of several shell companies linked to national oil officials or ministers by the “Panama papers”.

Wealthy and powerful individuals from Saudi Arabia, Qatar, UAE, Nigeria, Angola and the Republic of Congo are implicated. EU energy and climate change commissioner Miguel Arias Canete is also connected to the files, through his wife Micaela Domecq Solís-Beaumont.

In the largest journalism operation of its kind, German newspaper Süddeutsche Zeitung and the International Consortium of Investigative Journalists (ICIJ) analysed some 11.5 million documents.

Handed over by an anonymous whistleblower, the papers give details of 214,000 companies, which can be traced to 140 politicians.

Offshore companies can be used to dodge tax or launder dirty money. In some cases, the accounts are linked to convicted criminals.

He admitted funnelling US$75 million out of Nigeria, but prosecutors believe he may have embezzled up to $250m. The cash supported a lavish lifestyle, including expensive cars and multi-million dollar properties in the UK and South Africa.

Mossack Fonseca records show Ibori was an agent of four different offshore companies. One, Stanhope Investments, is understood to have channelled payment for a $20m private jet.

Who benefits? The oil barons linked to Mossack Fonseca

-Angola petroleum minister Jose Maria Botelho de Vasconcelos was one of two individuals controlling Medea Investments Limited, a company that put its own value at $1 million

-Bruno Jean-Richard Itoua, Congo’s science minister, held two BVI firms in 2004, when he was in charge of the national oil company

The ICIJ notes that there are legitimate uses for offshore companies. Journalists working on the files have identified individuals where they believe it is in the public interest. That does not imply those named broke the law or acted improperly.

For EU commissioner Canete, the revelation his wife held an offshore firm between 2005 and 2010 may raise uncomfortable questions. He was active in Spanish and EU politics at the time and lobbied for subsidies that benefitted his wife’s bull breeding business.

Environmentalists opposed Canete’s appointment to the European Commission in 2014, citing his ties to bunker oil companies and concerns about conflicts of interest.

Responding to the leak, a lawyer for Domecq said she had declared all her assets to the Spanish tax authorities. Canete’s spokesperson said he had followed the rules for declaring financial interests and spouses’ assets were administered separately under Spain’s civil code.