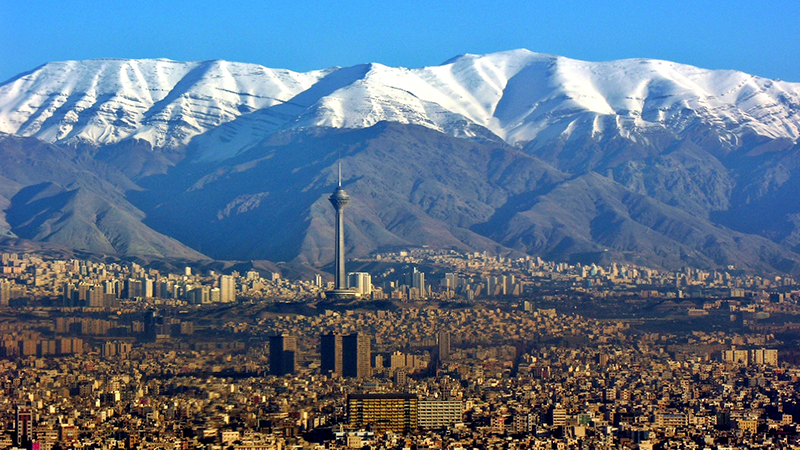 As Iran prepares to elect its tenth parliament since 1979’s revolution on Friday, mounting concern about environmental degradation has surprised observers of the Islamic republic.

Hundreds of candidates have signed a 15-clause green pact promising to shun damaging projects and liaise with NGOs, according to analysts at the Tehran Bureau news service.

Such statements are unprecedented.

“Appearing uninformed or unexpected to comment may be a major faux pas for candidates, as electors expect them to propose solutions rather than just portray a green image,” write Ali Mirchi and Kaveh Madani, academics at the University of Texas and Imperial College London, respectively.

Up for grabs is the 290-seat parliament (majlis) and assembly of experts, which will choose the next supreme leader. The challenging reformists and moderates are expected to win no more than 80 seats against the conservative leadership.

An economy debilitated by a decade of sanctions remains the chief election issue. Ramping up oil production is a priority, although the country of 77 million pledged to cut emissions by at least 4% from business-as-usual by 2030.

Yet one enduring legacy could be a strengthening of environment regulations, Mirchi and Madani write.

The next four-year parliament could give impetus to an enfeebled environment ministry just like the US Environmental Protection Agency and Clean Air Act were responses to events like the 1930s Dust Bowl and smog in cities.

“And it can encourage grassroots non-governmental organisations and citizens to step up their efforts,” they conclude.