More than a third of greenhouse gases above a 2C pathway to 2030 are under Beijing’s control, say analysts 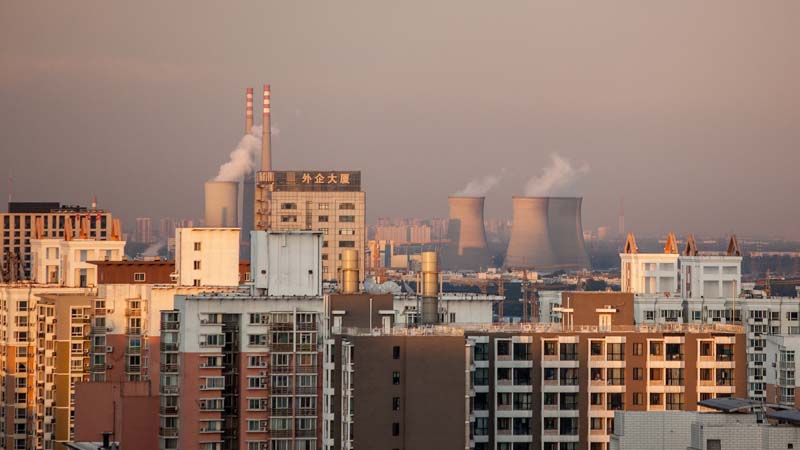 At last month’s Paris climate summit, there was increasing focus on India’s development plans as a driver of greenhouse gas emissions growth.

But China remains the key to meeting the internationally agreed goal of holding temperature rise “well below 2C”, say analysts at Barclays bank.

The Asian powerhouse accounts for 33-40% of the emissions gap to 2030 between current trends and a 2C pathway, according to a research note.

“China should be able to achieve or outperform all three of these targets,” wrote analysts. Even then, the projections “would still leave China significantly above the trajectory consistent with a 2C outcome for the world”.

The calculations are based on International Energy Agency scenarios, adjusted to take account of the latest data. Barclays is also more pessimistic about the rate of carbon efficiency improvements in China, in line with the government’s own projections.

Under the Paris climate agreement, countries recognised that existing policies would not be adequate to stay within the 2C threshold. They agreed to review national efforts every five years, with a view to ramping up ambition.

Investment decisions on energy and industrial infrastructure made in China over the next 10-15 years will be “absolutely crucial”, Barclays concluded.

Beijing is working on the country’s next five-year plan, with details due out in March. Officials say cutting excess production is a priority, with inefficient coal plants and steel mills likely to be closed.