He thinks global warming is ‘alarmist nonsense’. She campaigned against airport expansion. What will their dinner table conversations be like? 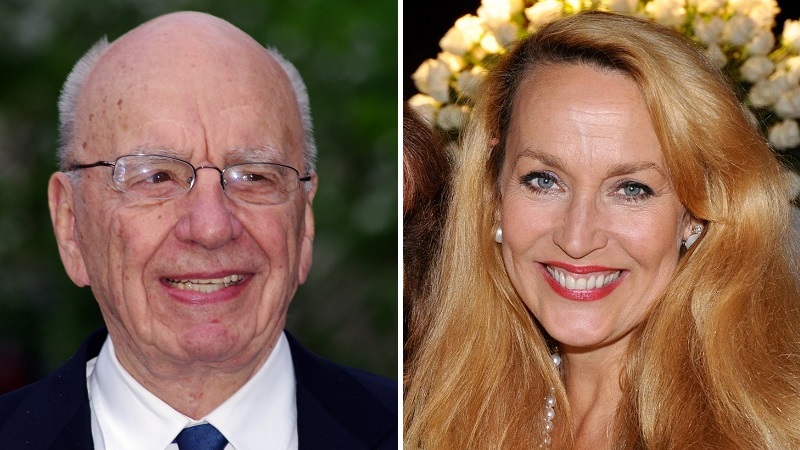 Media mogul Rupert Murdoch makes no secret of his disdain for climate science. He’s about to marry a green activist.

Murdoch and Jerry Hall announced their engagement in the Times on Monday, part of his empire along with Sky, the Australian and the Wall Street Journal.

Hall, a former model, actor and mother of four children with Mick Jagger, joined protests against a third runway at Heathrow Airport in 2009.

“Climate change is the biggest threat the world has ever known and it is happening right in front of our eyes,” she told journalists at the time.

“All the experts say governments need to act now if we’re going to have any chance of saving our children from catastrophe.”

She even wrote an article for the Daily Mail, citing climatologist James Hansen and urging mothers to make a stand on global warming.

Her husband-to-be, on the other hand, describes himself as a climate change sceptic. In September, as world leaders met for the UN general assembly in New York, he hit out at “alarmist nonsense”.

A climate change skeptic not a denier. Sept UN meets in NY with endless alarmist nonsense from u know whom! Pessimists always seen as sages

Hall is evidently more tolerant than film star Leonardo di Caprio, who last week told Germany’s TV Movie magazine: “I could never be with someone who doesn’t believe in climate change.”