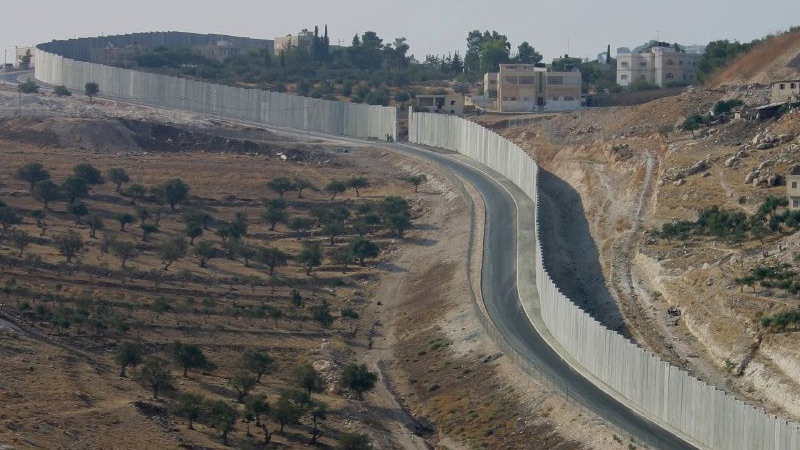 The geopolitical battle over the Palestinian occupied territories has seeped into the UN climate talks (Pic: gnuckx/flickr)

Square brackets are a powerful weapon at the Paris climate talks. They come in pairs, and two of them are holding the prospect of a new UN deal referencing human rights to ransom.

Clauses stipulating that a new climate pact should promote, protect and respect human rights can be found at the start of a draft agreement published on Saturday.

The ‘preamble’ and ‘purpose’ sections mention the term. But legal observers worry the chances of them surviving the final cut are thinning by the hour.

Saudi Arabia has inserted (in brackets) ‘the rights of people under occupation’ into both parts of the text. It’s a direct reference to the Palestinian territories, something unacceptable to Israel and the US.

Observers have told Climate Home it’s a “poison pill” designed to spike the references. Saudi Arabia may be a member of the UN Human Rights Council but it does not want this new legislation, they said.

This really matters in the ‘purpose’ section, known as Article 2, as it’s like to be legally binding on all countries. But if there’s no movement on the brackets, that specific part of the text is as good as dead.

“It is an explicit recognition to the fact that these rights do matter in this context,” said Catherine Rutherford from the Washington DC-based Center for International Environmental Law.

Without clear guidelines some countries may pursue carbon cutting strategies that uproot communities, be they indigenous or more recent, said Rutherford and her colleague at CIEL Alyssa Johl.

They cite previous UN creations such as the Clean Development Mechanism (CDM), which led in one case to 3,500 hectares of community land in India being planted with one form of eucalyptus tree, without asking locals.

The developers won money for credits awarded because the trees sucked up carbon dioxide, but the new trees hit locals hard, absorbing high levels of groundwater.

Huge dams for hydropower are another issue, according to a document from the REDD+ Safeguards Working Group, an alliance of green groups focused on ensuring climate-related projects respect local communities.