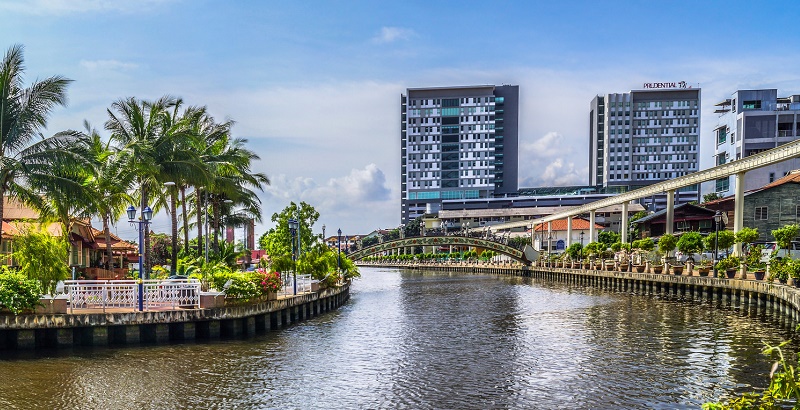 Malaysia is aiming to cut greenhouse gas emissions for each unit of economic growth 35% from 2005 levels by 2030. With international support, that could increase to 45%.

That was the target in a pledge delivered to the UN days before negotiations start on a global climate deal.

The southeast Asian nation, population 29 million, has already achieved a 23% reduction in emissions intensity. The rest is to come from biofuels, renewable energy and forest protection.

Along with Jamaica’s offer – 20% renewable energy by 2030 – Friday’s climate plans bring the total number of countries covered to 179. Only 16, including Nigeria and Venezuela, have yet to submit.

National contributions will form the foundation of a pact to be finalised in Paris over the next two weeks.

Heads of 147 states are slated to launch the summit on Monday, announcing initiatives on solar power, forests and fossil fuel subsidy reform.