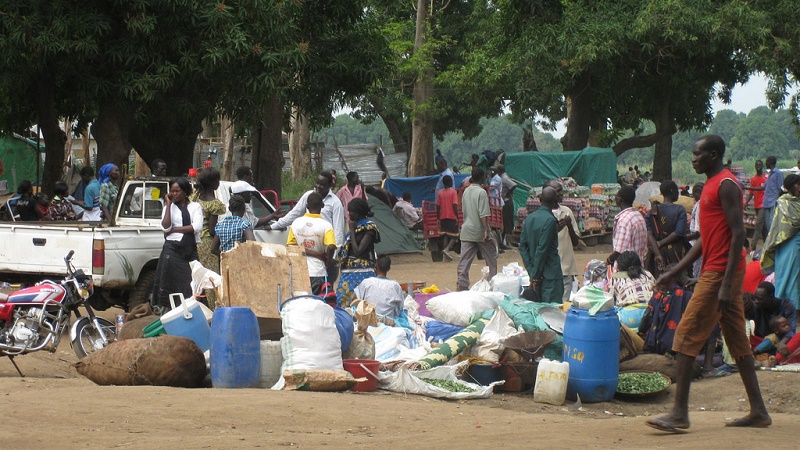 South Sudan, the world’s newest nation, has submitted a climate plan towards the UN deal due to be struck in Paris next month.

Following 50 years of conflict and a split from Sudan in 2011, the African state has limited data available on its greenhouse gas emissions. It committed to draw up a full inventory in 2016.

Meanwhile, it is aiming to protect 20% of the country’s natural forest and plant 20 million trees within a decade.

In its independence settlement, South Sudan got the bulk of oil deposits, with the third largest reserves in sub-Saharan Africa. It depends on hydrocarbons for 98% of GDP, the document says.

Yet 96% of the population use wood for fuel, putting pressure on forests, as oil is exported through Sudan to world markets.

They live on subsistence farming, forestry or other natural resources that are vulnerable to climatic changes, according to the submission.

Reduced access to water and loss of grazing land has been a trigger for fighting between pastoralist communities, making global warming a security concern.

Striving for middle income status by 2040, capital Juba expects emissions to increase, but “intends to develop clean energy whenever possible”.

It estimates US$50 billion is needed to shield the South Sudanese from climate impacts and curb emissions.