Hollande, Ban head to Malta for final push ahead of Paris climate talks 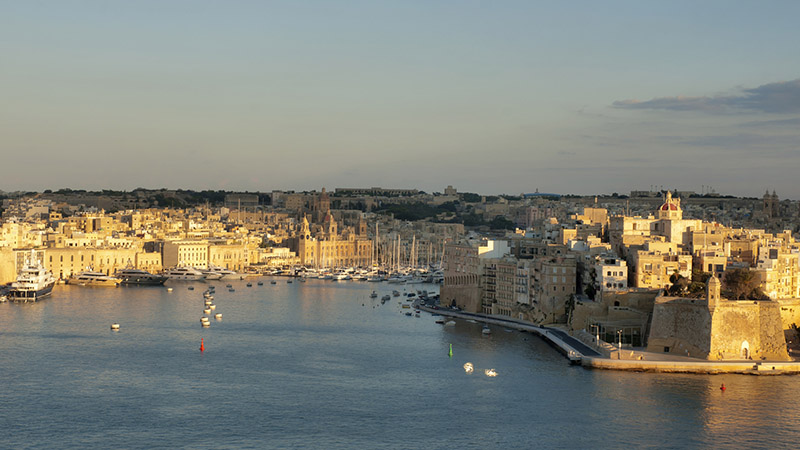 The tiny island of Malta is to host an intensive round of talks on a global climate deal involving over 50 heads of state, French president Francois Hollande and UN chief Ban Ki-moon.

This week’s Commonwealth heads of government summit has rocketed in importance as a result of the COP21 Paris climate talks, which kick off on Monday 30 November.

The Maltese government has fixed two separate meetings focused on Paris, one with Hollande and Ban on Friday, the other on Sunday, the final day of the biennial gathering.

Brincat said the three days of talks could help “iron out” differences among a “diverse tapestry” of countries that includes some of the world’s richest and poorest.

India’s government is talking tough ahead of Paris, urging richer nations to offer more on finance and technology.

Mobilising support for developing nations and the need to help countries at acute risk from extreme weather events were two areas where the meeting could make progress, Brincat told Climate Home.

Five hurdles to a Paris deal
-Finance: Can rich countries meet their $100bn by 2020 goal?
-Long term: Should a new deal set a decarbonisation target by 2050, 2060, 2100?
-Loss and damage: Will a new deal help vulnerable nations hit by extreme weather?
-Ambition: What level of pre-2020 carbon cuts could Paris generate?
-Legally binding: Will a new pact compel governments to take action?

The three-day meet is unlikely to deliver any new finance commitments, but leaders are expected to be asked to back a statement outlining their commitment to a Paris deal, which may include an aspirational long term goal to stop using fossil fuels.

Michael Zammit Cutajar, a Maltese diplomat and former executive secretary of the UN’s climate body, said the proximity of the Valletta summit to COP21 could be a “happy coincidence”.

“Given large number of heads of state attending it could have a positive input on messaging,” he said.

“The challenge is to be supportive but not pre-emptive – to encourage an ambitious COP 21 outcome without trying to negotiate its specifics.”

India prime minister Narendra Modi and South African president Jacob Zuma are understood not be attending, but leaders from the UK, Canada, Australia, Bangladesh and Kenya will participate.

A loosely-knit alliance of mostly ex-British colonies, Commonwealth members come from every continent and represent some of the most climate vulnerable regions on the planet.

They include the Pacific nations of Kiribati, Nauru and Tuvalu; Bangladesh and the Maldives in Asia and the Seychelles, Zambia and Mozambique in Africa.