How to talk about uncertainty in climate science

As climate scientists meet in Paris this week, COIN has top tips for expressing the uncertain without pandering to sceptics 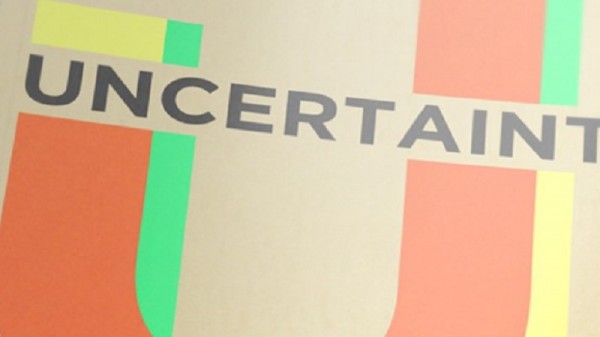 The Our Common Future under Climate Change conference taking place in Paris this week (the largest scientific forum ahead of critical UN climate talks in December) has four objectives.

The fourth – to “contribute to a science-society dialogue” on climate change – is something that our organisation, the Climate Outreach and Information Network (COIN), has been advocating for many years.

There is an increasing recognition that when it comes to the defining challenge of our time, the social science of communication is as important as the science of climate change.

In a blogpost earlier this week, Christiana Figueres, head of the UN climate body, called for scientists to do more than science.

“From writing commentaries in their national newspapers, speaking to the media and engaging with their communities, scientists can be ambassadors for positive change,” she wrote.

Translating science for the general public, however, isn’t something that comes naturally to many scientists (or policymakers and campaigners for that matter).

One of the biggest barriers is the challenge of communicating the uncertainties inherent in climate change. It is precisely this challenge that COIN’s new collaboration with the University of Bristol – the Uncertainty Handbook released this week – is designed to address.

Like any complex scientific issue, climate change trades mostly in probabilities, rather than absolute facts. Uncertainty is not particular to climate change, but unfortunately it has often become an argument for discrediting climate science and for delaying policy responses.

There are, however, smarter ways to communicate about uncertainty that don’t pander to the exaggeration and misinformation of sceptics. They can even help show that greater uncertainties should provide greater motivation for preventative action.

The Uncertainty Handbook, aimed at scientists, campaigners and policy-makers, offers 12 practical tools for smarter communication about uncertainty. Below are a few take-home messages.

Start with what you know

Communicators need to start with what they know, not what they don’t know: the science is settled on many fundamental questions, but it doesn’t sound that way when scientists start with the caveats.

We need to be clear that there is a 97% scientific consensus that humans are causing climate change. We also need to put this in the context of everyday life: as one of the stakeholders interviewed for the Handbook put it: “When was the last time you made a business decision with that degree of certainty?”

Another key communication tip is that when it comes to climate impacts, the most important question is “when”, not “if”, illustrated here using a snapshot from the Handbook:

Research has also found that highlighting the “positives” of uncertainty makes people more likely to indicate stronger intentions to act in a pro-environmental way. Below is an example of how the same idea can be stated in a positive frame or negative frame.

Last but certainly not least, a central recommendation in the handbook is to understand what drives people’s views about climate change. We all filter information according to our worldview, our values, and our sense of identity.

One of the most consistent findings in the psychological literature on public attitudes to climate change is that people with “conservative” political views are more likely to doubt the reality or seriousness of the issue.

The conference’s focus tomorrow, its last day, is “Collective Action and Transformative Solutions.” For transformative collective action to become a reality, we need to make sure climate change and its impacts are understood, accepted and acted upon across the breadth of society.

This means getting smarter about the way that we communicate uncertainties – putting the social science of communication to work for the science of climate change.