As the communist island and the US restore relations, there are opportunities for clean power and offshore oil 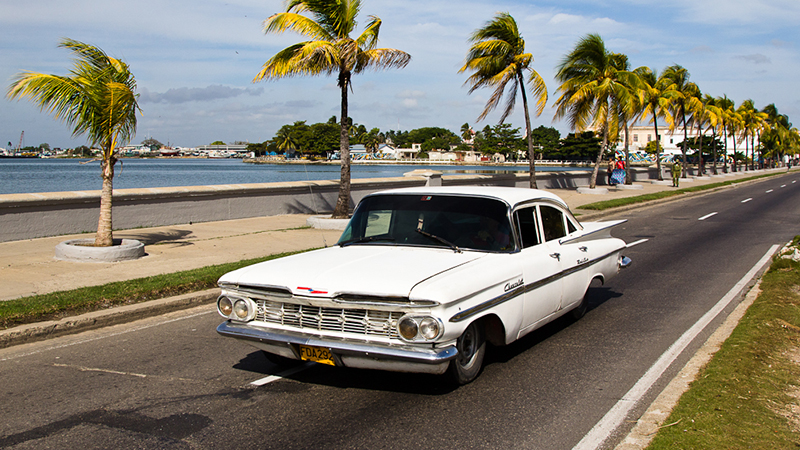 Cuba’s relations with arch-enemy, the United States, are easing after a half-century’s hostilities.

Now, embassies are to open with the communist state erased off a terrorism blacklist. A resented blockade looks less secure.

“Cuba is the big prize,” said Andrew Holland, a senior fellow at the American Security Project (ASP) in Washington DC. “It’s the only place in the Caribbean that’s such an open playing field.”

“Cuba is very eager to start developing the economy in earnest,” said Daniel Whittle at the Environment Defense Fund (EDF), which has operated under a special license granted by the US government since 2000.

The collapse of its patron the Soviet Union in the 1990s, contracted Cuba’s economy by a third and deprived it of cheap oil and a core market for sugar.

Industrial output has struggled to recover, with growth sluggish.

Cuba’s GDP could expand 4% in the first half of 2015, the government said. But incomes lag – the average Cuban earned about eight times less than an American at about US$6,000 in 2011. 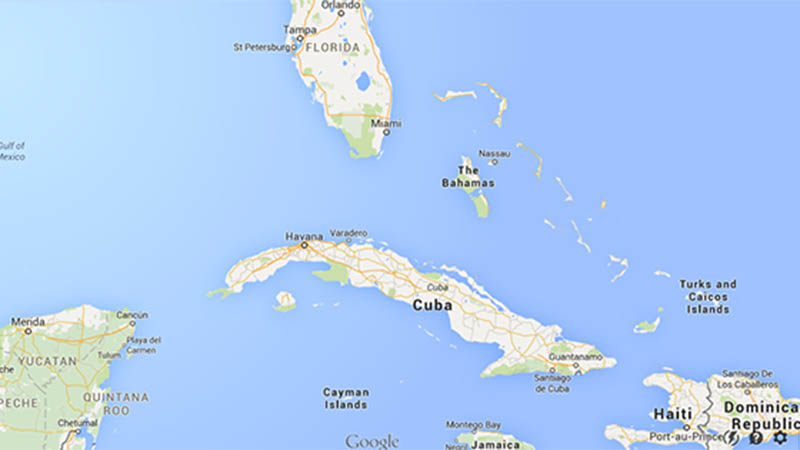 A diplomatic thaw brings financial opportunities as well as environmental challenges, however.

“The question is how they manage the opening and their capacity to grow in a sensible, somewhat aggressive way,” added Whittle, Cuba programme director, who focuses on marine protection.

Cuba set up decent safeguards in the 1990s, though they need updating, Whittle said. The power of its environment ministry to vet projects related to mining and tourism has diminished.

But for Sarah Stephens at the Center for Democracy in the Americas, Cuba holds a “clear-eyed view” of the trade-offs that development pitches against environment policy.

Controls have come before economic expansion, unlike in industrialised countries, said the executive director in an email to RTCC.

The advocacy group opposes the US embargo and has taken close to 80 members of the House and Senate including their professional staffs there on fact-finding visits.

Nonetheless, the country generates its energy like many Caribbean neighbours almost exclusively through oil, of which the majority is imported.

That’s made it vulnerable to volatile prices and blackouts.

As a result, energy diversification is a core goal of the ruling Communist party, which wrote it into its national strategy in 2011, Stephens added.

Former leader Fidel Castro declared an “energy revolution” in 2006 to convert its centralised grid to a distributed system.

Resulting reductions in carbon intensity have won it plaudits from the WWF. Cuba accounts for just 0.1% of global emissions. 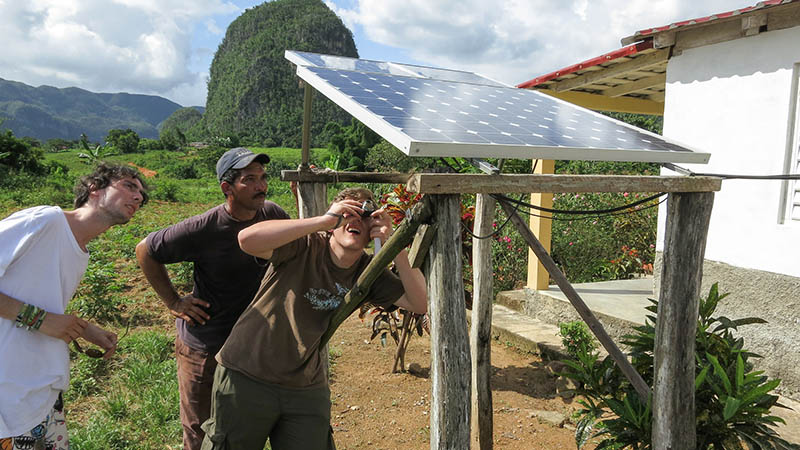 Meanwhile, the island has significant potential for renewable energy and vies to raise its share of electricity generation from 4 to 24% by 2030.

French oil major Total signed a deal to explore in May, brokered by president Francois Hollande.

The Cuban government says it has up to 20 billion barrels of crude sat below deep waters, while the US geological survey estimated it lower at 5-7 billion barrels. Just 124 million barrels were proven as of January 2015, according to the US Energy Information Administration. 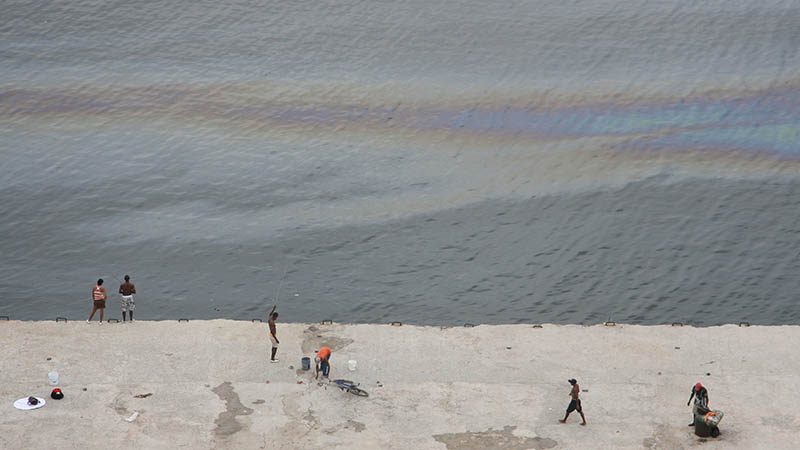 Cuba has been unable to tap these offshore resources since the 1990s. Dozens of foreign firms have explored the area, with four wells sunk that came up dry.

Paradoxically, the US embargo has deprived it of the best technologies for drilling and remediation, increasing chances of a spill in the Gulf of Mexico which could hit US shores.

Jeremy Martin, energy program director at the Institute of Americas at UC San Diego, told the RTCC the offshore deposits were “more or less a non-starter in my book”, given unsuccessful past attempts and sagging energy prices. Martin testified at a congressional hearing on the subject.

Attempts to contact Cuba’s energy officials and climate change negotiator for this story were unsuccessful.

Cuba continues to drill sulphur-heavy oil, which makes up about 40% of its consumption. Venezuela has provided the rest at preferential rates, though its own economic malaise is pushing Cuba to look to oil-producing nations.

EDF’s Whittle names Algeria as one rumoured suitor. Michael Levi at the Council for Foreign Relations noted Venezuela’s lessening support may drive the rapprochement with the US.

The normalisation of relations fuels great speculation. Though it won’t greatly increase carbon emissions or degrade its environment according to Stephens.

“Our view from the outside is Cuba is likely to maintain or even strengthen this focus on diversifying its energy sources and protecting its environmental resources, because doing so in Cuba’s economic and larger national interests.”