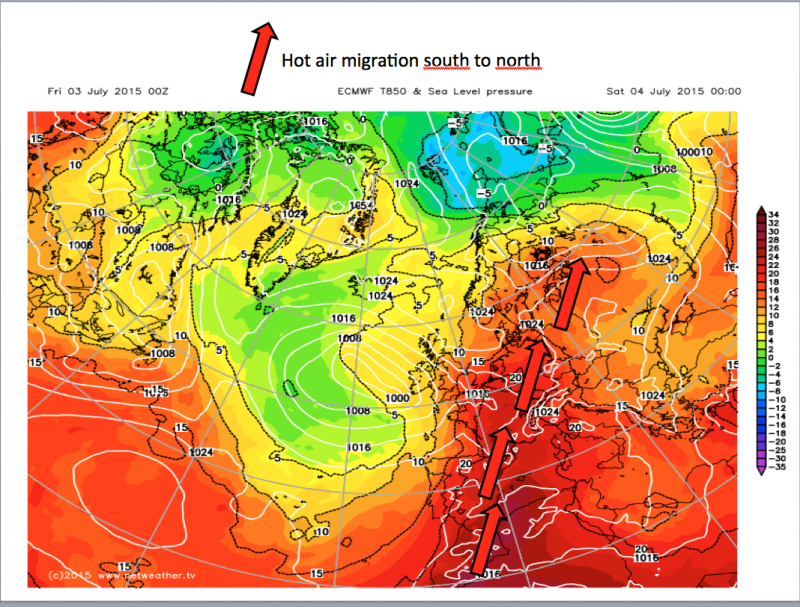 FEELING HOT: Record breaking temperatures, heatwaves, drought – all part of a usual Northern Hemisphere summer? Not so says the World Meteorological Organisation. The blistering heat hitting Europe since June 27 was “severe and unusually early” officials reveal. Wildfires in the US and Canada and intense heat in Southern China add to a curious but potent wave of events this year. 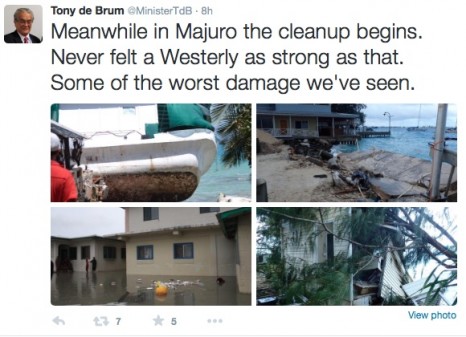 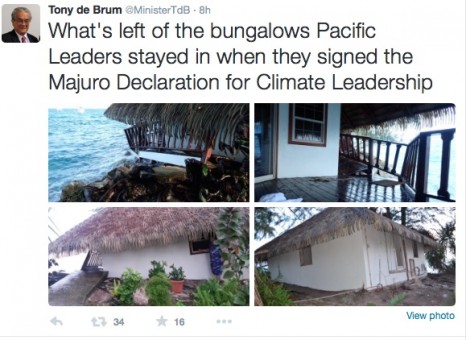 GREEN CLIMATE FUND: A vital board meeting kicks off today in Songdo, South Korea. Remember the GCF needs to have proof it can deliver projects to scale by the time the Paris climate summit kicks off in December. This week we’re likely to learn more about the proposed $500 million of projects in the pipeline – when, where and what. The future of the GCF’s private sector facility is also at stake. If the board cannot agree on how this will work the fund will lose out on millions if not billions of potential investments.

BOARD CONCERNS: The GCF has published an “interview” with the board’s two co-chairs (lobbing them a set of gentle underarm serves). Still, it did offer some useful insights. Henrik Harboe, a Norwegian diplomat, said developing countries should take a more “active role and interest in the Fund, both in terms of preparing good proposals for GCF financing, but also in terms of engaging with Board members in the work of the Board”. The implication being they have not offered any good proposals for financing, but plenty of criticism.

Gabriel Quijandría Acosta, a Peruvian, said the GCF’s limited funds mean it’s not going to be a big-hitter financially, but rather by showing how green investments can work on a smaller scale. “We need to find a specific niche for the Fund, because the sources that are currently available at the GCF will not suffice to deal with the scale of the problem, so we will have to manage expectations.”

22 IDEAS: If you’re interested in more background check this paper by Janet Redman from the DC-based Institute for Policy Studies. It presents 22 climate related projects, programs, and policies that organizations from the Global South and North have identified as “successful”.

CLIMATE WONKS: Will be heading to Paris this week for the “Our Common Future Under Climate Change” conference. Follow it on the hashtag #CFCC15. The organisers are the ‘Who’s Who’ of climate science, including some of the top figures from the UN’s IPCC climate science panel. They hope it will offer December’s Paris talks a foundation on the risks posed by warming temperatures, and the possibilities of moving to a low carbon economy.

“It is technologically and economically feasible to reshape profoundly the energy systems globally towards renewables, rapidly phasing out fossil energy in the following decades,” said Carlos Nobre, a scientist at Brazil’s Ministry of Science, Technology & Innovation.

BRICS SUMMIT: Starts on Friday in Russia – the climate highlight is expected to be the endorsement of a platform for sharing green technologies will be provided by the ‘Saint Petersburg Initiative’. In April environment ministers from the five participants – Russia, Brazil, China, India and South Africa – met in Moscow to discuss a joint strategy ahead of Paris. “This seriousness of BRICS will not only promote mutual cooperation on climate change, but also influence the dominant discourse on it,” says Prakash Javadekar, India’s environment minister.

NATIONAL TRUST: The UK heritage charity says it’s investing £30 million in 40 projects across its estates – part of its goal to cut energy usage by 20% and source 50% from renewable sources on its land by 2020.

PRIVATE ISLANDS: Magician David Copperfield says he’s “extremely concerned” about climate change. He owns Musha Cay and the Islands of Copperfield Bay in the Bahamas and thinks they could slip beneath the waves. “There isn’t one thing that’s going to solve the problem; every single human being on this Earth can do one small thing that will add up to the final result,” he told NBC.

Have I missed anything? Email me at [email protected]