Meet the suits in Paris trying to make green sexy 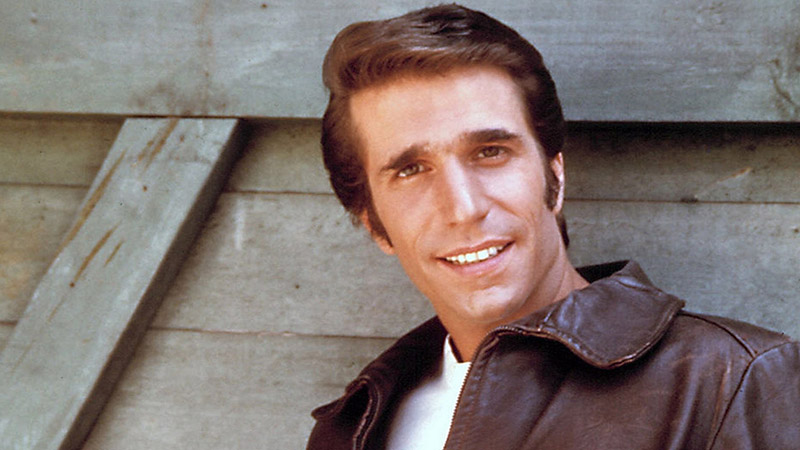 Low carbon lifestyles aren’t cool. So worry the organisers of this week’s Business and Climate Summit in Paris.

To convince us otherwise, they have invited… Taylor Swift? Pharrell Williams? Brad Pitt? Dream on.

But there are sustainability chiefs from six companies (three men, three women – the only gender balanced panel at this event) who think they can help.

Perhaps the most persuasive is Hannah Jones of Nike.

Scanning the room, she sees mainly smart leather shoes. They are “incredibly carbon intensive and wasteful”.

(Digression: how do you make low carbon lifestyles square and respectable? It’s not just leather shoes – suits that need to be dry cleaned are hardly the greenest clothing choice. I can’t see the suitsy – a onesie that looks like a suit – catching on in this company. Although this journalist wore one for a week and nobody noticed.)

Half of Nike’s carbon footprint is in the materials, Jones explains, so they are looking for lower impact fibres and production methods.

And she reckons Nike can slash the environmental impact of its trainers without sacrificing comfort or style.

Claire Martin of Renault calls for “Zenn”: zero emissions, no noise. That is the appeal of electric vehicles and the reason the automaker has invested €4 billion in that technology.

Renault ultimately aims to make electric cars as cheap as the petrol variety, she says. “We need a radical stance, not just incremental improvement.”

Mike Barry from M&S presents “Plan A”, the food and clothing retailer’s strategy for going green.

He must be chuffed to see UN secretary general Ban Ki-moon pick up a variant of his catchphrase.

Confusing, then, that would-be sustainable business leaders at The B Team call their climate-friendly vision “Plan B”. Guys, try talking to each other.

Anyway, Barry tells us first you need to be credible – no greenwash please.

M&S is aiming to go 100% renewable, one of the few new commitments announced at this event.

Then you need to offer personal examples and appealing low carbon options, he says.

Tesla sells a whizzy, futuristic, energy independent lifestyle that just happens to be less polluting than the petro-fueled norm.

But its analysis suggests emissions are 61-89% lower than a hotel stay.

Neither of these companies are here. In fact, there are far more fossil fuel executives than disruptive technology-wallahs in attendance.

It’s a shame, because it is enterprises that tap the ingenuity and pool resources of millions of people online that are making the big impact.

Want to make low carbon cool? This is not the place to look.