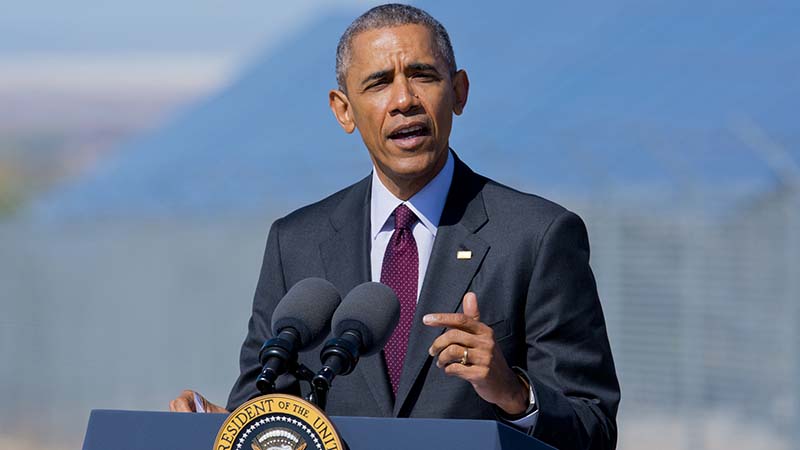 No target was spared on Saturday night as President Barack Obama poked fun at acerbic Republicans, fellow democrats and even himself.

Though one of the celebrity-filled bash’s most raucous moments came with an outburst on US opposition to tackling global warming.

Inviting on stage American comic Keegan-Michael Key before an audience of 2,600 from the media, politics and show business, Obama spoke in level-headed presidential tones, while Key translated his true thoughts.

But when the act turned to climate change, Obama flipped: “It’s crazy! What about our kids?! What kind of stupid, shortsighted, irresponsible…” before Key stopped him, and told him to get counselling.