What’s the best way to enforce an international climate agreement?

A 2015 carbon cutting deal needs a legal basis, but it’s not clear what could be politically acceptable 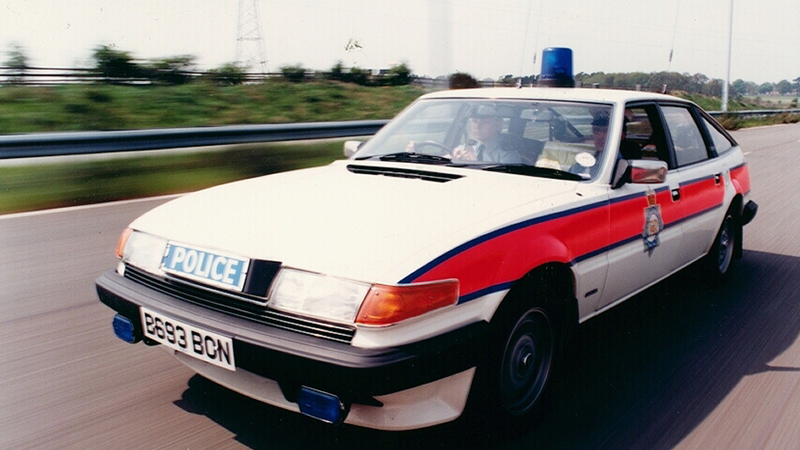 Achieving an effective global climate agreement will depend on countries living up to the commitments they make at the Paris climate talks in 2015.

Typically, an international committee of 10-15 people would be formed to consider ways of advancing implementation when problems arise.

Soon countries will need to decide whether such a committee will be established as part of the 2015 agreement.

The case for including a compliance mechanism in the 2015 agreement is robust.

These mechanisms have a proven record of supporting and incentivizing effective implementation, in particular through building trust among countries, addressing capacity concerns, clarifying ambiguous rules, and protecting against “free riding” and cheating.

Any compliance mechanism incorporated into the 2015 agreement would need to be tailored to commitments countries make as well as other elements of the agreement yet to be defined.

Therefore the compliance approach could not be fully elaborated until after the agreement is adopted.

Analysis: How to rebuild trust at UN climate change talks?

However, it is possible to consider a few general design features for a future compliance mechanism.

A new research paper by the ACT 2015 consortium considers three broad options for a compliance mechanism for the 2015 climate agreement building on existing arrangements:

-Option 1 would not establish a new compliance mechanism but would incorporate the existing processes for review and multilateral consideration of implementation  under the UN Climate Convention into the new agreement. This would be highly feasible but its effectiveness would heavily depend on these processes being significantly strengthened.

-Option 2 considers a facilitative compliance mechanism either through the adoption of the existing multilateral consultative process (MCP) or through the establishment of a new compliance committee. Though this may be slightly more complex than Option 1, it may be more effective at addressing issues of non-compliance.

-Option 3 includes both facilitation and enforcement either through incorporation of the existing compliance mechanism of the Kyoto Protocol or through the establishment of a completely new mechanism. While this could be very effective, the inclusion of hard enforcement may not be politically possible.

The 2015 agreement could set the tenor for a cooperative, non-adversarial and facilitative compliance mechanism, including through defining general measures for intervention and assistance.

Moreover, the structure of the committee and parameters to trigger a review could establish a solid basis for an effective mechanism.

An effective compliance mechanism is essential for a global agreement to yield substantive results.

The designers of the 2015 agreement are faced with the choice of whether or not to include such a mechanism in the treaty and determining what it might look like.

The onus is on them to establish an approach which can both promote the effective implementation of the commitments they make in the 2015 agreement and serve as a building block for advancing climate action built on this agreement in the years ahead.

Sebastian Oberthür is the Academic Director of the Institute for European Studies (IES) at the Vrije Universiteit Brussel (VUB).