Climategate five years on: who won the war?

Claims of collusion and deceit within the scientific community caused a scandal in 2009, but to what effect? 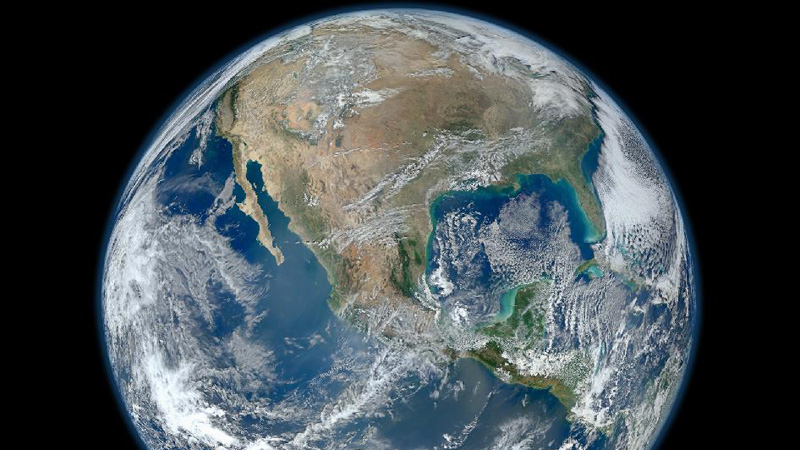 Emails obtained from the University of East Anglia quickly spread across the world – giving fuel to climate sceptics (Pic: NASA/Flickr)

If five years is a long time in politics, in the politics of climate science, it’s an eternity.

Five years ago this week, in the days immediately prior to 17 November 2009, the scientific community had painted a picture of climate change that was essentially unquestioned in the corridors of governments.

Bloggers routinely attacked the processes and institutions of climate science, but those attacks made few waves in the world outside.

And world leaders were preparing for a summit that they had billed as a turning point.

And the established picture began to twist itself into a very different shape.

The file contained a tranche of emails obtained from the University of East Anglia’s Climatic Research Unit, a vital institution in the climate science community as it compiles one of the principal records of global temperature.

RealClimate quickly locked up the file, but it re-emerged later the same day on other blogs, and proliferated.

In a process taken straight from the textbook of public relations strategies, interpretation preceded fact. The view that the emails contained damning evidence of collusion and deceit within the climate science community spun its way across the blogosphere before anyone had time to go through the material in detail and work out whether this was true. 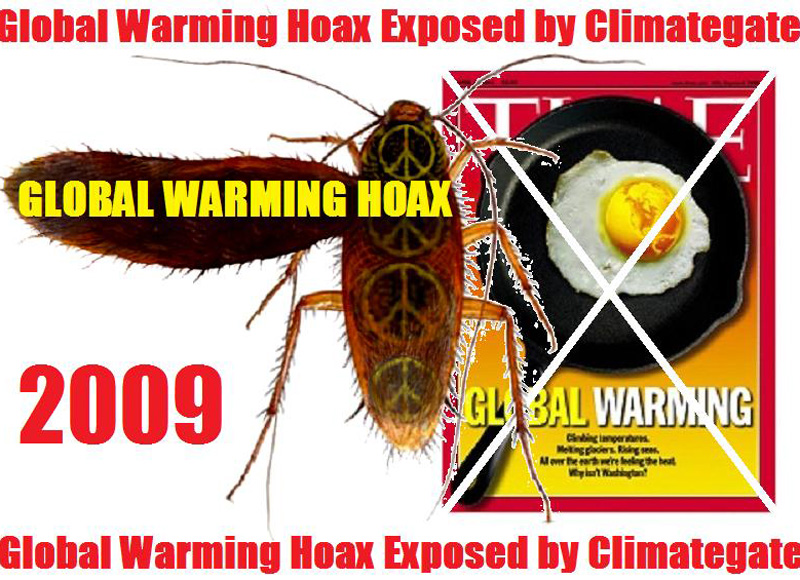 Sceptics quickly picked up on the emails – citing them as proof of scientific collusion (Pic: REMEMBER CLIMATEGATE/Flickr)

On 20th November, the BBC (for whom I then worked) became the first mainstream media organisation to report the issue. Three days after that, the Global Warming Policy Foundation (GWPF) was able to launch with a call for a public inquiry, and set itself on the road to becoming an influential critic of the consensus.

And all this on the eve of what was billed as the most important climate summit ever – the United Nations gathering in Copenhagen at the end of 2009 at which presidents, prime ministers and other government representatives were due to agree a global deal on climate change.

I’m not going to delve back into the details of the affair that quickly became known as ClimateGate. Fred Pearce’s highly readable book The Climate Files is the place for that.

What is interesting now is to look back and ask: ‘So did all that sound and fury change anything?’

At the time, the answer was far from obvious.

At the Copenhagen summit itself, which I covered for the entire two weeks, the issue was rarely raised. The Saudis used it to question whether a new global treaty was needed – but no other delegations picked up the baton, and by then the summit was in any case falling apart for other reasons.

But it certainly changed politics in countries such as the US, Canada, Russia and UK, where it gave succour to politicians who were not convinced of the case for reducing greenhouse gas emissions.

ClimateGate certainly affected journalism. In the UK, some editors used it as evidence that climate change had been over-hyped; one long-standing correspondent detailed privately how his editor gave him the cold shoulder, complaining that the correspondent concerned had ‘gone native’ on the issue. Even blue-chip news agency Reuters had its issues.

It affected science too. A number of high profile researchers saw their working lives turned upside down by a flurry of Freedom of Information requests, inquiries and even lawsuits. Any climate scientists who did not realise what a politicised issue they were working on were swiftly and brutally brought up to speed.

Most importantly, the Intergovernmental Panel on Climate Change (IPCC) was attacked on its competence, its independence and its processes.

Partly this was down to its unfortunate reaction to the discovery of a mistake in its assessment of Himalayan glacier melt. But the ClimateGate emails played a major part – in particular, extracts that were interpreted as showing scientists colluding to prioritise their own research and steer IPCC conclusions in a certain direction.

The biggest charge of all was against climate science itself: in short, that it was bent.

If this were proven, then the entire edifice erected around climate change would fall apart.

There would be no need for national plans to reduce emissions, no need for adaptation measures, no need for the international smorgasbord of entities and processes working on the issue’s various dimensions.

We could all carry on burning fossil fuels until they ran out, and enjoy the party.

The case, emphatically, has not been proven.Various inquiries into the affair proved that on occasion, climate scientists had been disorganised, had not followed the best statistical protocols, and had broken rules on Freedom of Information requests.

Since 2009, the IPCC has made some reforms, being far more open to the possibility of errors and far more agile in their correction [pdf link].

But the essential charge – that climate science was bent – has been heard, examined, and overwhelmingly dismissed.

Does climate science have all the answers? Clearly not. Scientists have at times made mistakes, have at times reached erroneous conclusions, and will continue on occasions to do both; such is the nature of science.

But neither ClimateGate nor anything that’s happened since has cast the essential picture of a warming world into doubt.

In fact, as my former BBC colleagues Matt McGrath and Roger Harrabin have both observed in recent months, there are signs that the ‘battle for the truth about global warming’, as Fred Pearce put it on the cover of his account of ClimateGate, is nearly over.

If it is, then it’s important to point out who won. And in general, it’s mainstream climate science, not its critics, that emerged wreathed in garlands.

A few leaders such as Australia’s Prime Minister Tony Abbott still find use for the accusations of ClimateGate.

But by endorsing the most recent IPCC report, all governments, including Mr Abbott’s, have accepted the scientific picture that preventing the worst impacts of climate change means ending fossil fuel burning on a timescale of decades.

It doesn’t mean that governments will act on that timescale, because forces other than science influence political decision-making. But clearly they paid no heed to claims that the underlying science was flawed or bent.

It is, though, the kind of victory not to be celebrated. For one thing, it just shows that the vast majority of climate scientists were simply doing their job.

More importantly, it indicates that the challenging picture they paint of the risks ahead is likely to be correct in its central narrative, if not in every detail.

And that picture continues to make the case for a grand societal transition away from fossil fuels, which is unlikely to be an easy journey.

Richard Black is former BBC Environment Correspondent and now Director of the Energy and Climare Intelligence Unit. Follow him on Twitter @_richardblack