Largest ever climate march to spur world leaders into action 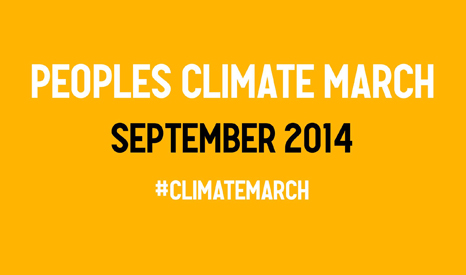 A network of activists are planning the largest ever climate demonstration in September, to encourage world leaders to take action.

The People’s Climate March on 21 September is timed to show support for efforts to tackle climate change ahead of a summit in New York hosted by UN secretary general Ban Ki-moon.

More than 500 green, faith-based and social groups have already signed up to take part in the People’s Climate March.

The organisers say the march will be “so large and diverse that it cannot be ignored”.

There will be a range of events leading up to and around the main march in Manhattan, New York City.

Plans for a parallel march in London are also under way.

The website explains: “We believe that world leaders will only act (or be able to act) on climate change when everyday people express the desire, and create the political mandate for them to do so.”