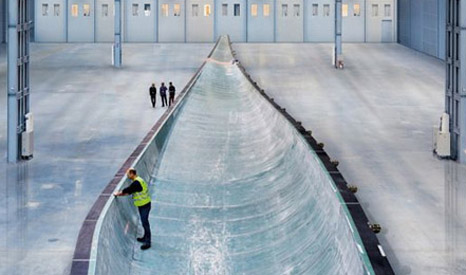 Responding to climate change may be affordable but the scale of required emissions cuts is without precedent, implying a leap in political ambition and technological innovation.

The IPCC stressed that the cost of cutting emissions was small compared with global economic growth, and much smaller than the dangers of inaction, while carbon cut would entail wider co-benefits including cleaner air which would save millions of lives annually.

Nevertheless, climate action was still a big challenge which would require a re-think in the way countries grew their economies.

“Emissions have in general followed growth, with past instances of decline associated only with large-scale disruptions such as the collapse of the Soviet Union or special cases of policy intervention such as France and Sweden,” said the IPCC report, published on Sunday.

Many countries had achieved cuts in greenhouse gas emissions while growing their economies, called decoupling, but only when those emissions were measured according to a country’s territory. 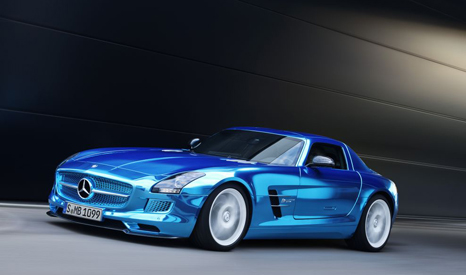 As countries grow, they tend to restructure their economies away from manufacturing to services, and import more of the goods associated with carbon emissions.

Once a wider accounting of emissions was considered, including consumption, emissions were rising almost everywhere, showing that the benefit of restructuring economies in cutting emissions was largely illusory.

“Calculating emissions based on a consumption-based approach sketches a more negative view on the decoupling of economic growth from greenhouse gas emissions.”

The IPCC reviews the latest published science on climate change every five to six years. Sunday’s report was the last instalment of the latest report, focusing on policy options to cut emissions.

It found that countries should roughly halve global carbon emissions by 2050, compared with present levels which are still rising, to avoid the most dangerous climate change. They said that “business as usual” was not an option, and would result in dangerous global average warming of 3 to 5 degrees Celsius.

Increasing consumption was the main driver of rising emissions, the IPCC report found, saying this had outweighed improvements in efficiency.

The trend towards rising global consumption implied a major policy re-think, to drive emissions down.

“A key message of this report is that designing a successful climate policy may require going beyond a narrow focus on mitigation and adaptation, beyond the analysis of a few co-benefits of climate policy, and may instead require ‘mainstreaming’ climate issues into the design of comprehensive sustainable development strategies. In the broadest, boldest perspective, the choice of the development path is at stake.”

“The rapid rise in emissions since 1970 is in stark contrast with the rapid decline that would be needed over the coming century.”

“Looking to the future, it is important to be mindful that the energy system, which accounts for the majority of greenhouse gas emissions, is slow to change even in the face of concerted policy efforts.”

The report suggested that technology advances would be a central part of the economic transformation required, especially in the long term.

It quoted one study saying that it may take an extraordinary global effort in research and development to replace fossil fuels, with low carbon emitting renewable energy.

“Only with a national sense of threat and the entailing political will is it worthwhile and possible to set up an ‘exceptional R&D’ effort in the field of climate change mitigation,” the IPCC report said, quoting from the study published in the journal Energy Economics in 2011.

“The development and deployment of technology is central to long-term mitigation, since established fossil-fuel-based energy supply will need to be replaced by new low-carbon energy techniques,” the IPCC report added.