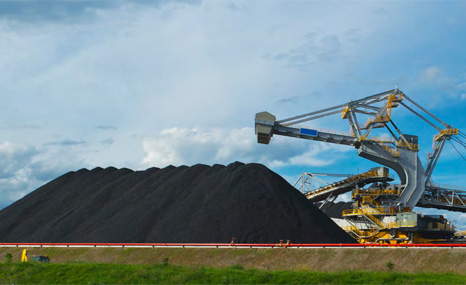 2. US states call for climate ambition
Fifteen US states say the USA’s leading environmental regulator should adopt their carbon cutting policies as a national template, Reuters report. Colorado, Illinois and Minnesota are among the regions that have reduced emissions from power plants by a fifth since 2006.

3. Cambridge presents ‘Green supercomputer’
The world’s ‘greenest supercomputer’ has been unveiled at Cambridge University, according to the BBC. The Wilkes computer has an energy efficiency of 3,361 Mega-flops per watt, and comes second in the Green 500, a ranking of the world’s top computers.

4. Oil chief dismisses Keystone
Continental Oil CEO Harold Hamm says the Keystone XL pipeline is not needed. The Thinkprogress website says Continental ships 90% of its oil by train, and reports Hamm as saying: “It may be several years yet before you find out if it is going to be built. It’s no way to run your business.”