No bailout for the Earth’s climate, warns OECD chief 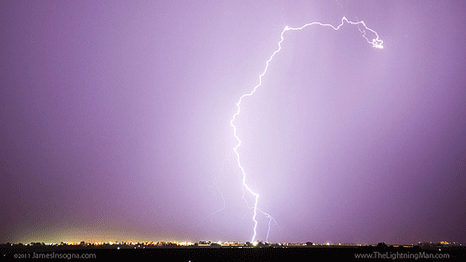 UK: Governments forced to rescue the world’s banking system are being warned there will be no bailout if there is a crisis in the Earth’s climate system. That is the view of the head of the Organisation for Economic Co-operation and Development. Angel Gurria is expected to rebuke nations failing to curb CO2 emissions in a speech on Wednesday. (BBC)

Finance: Getting a global deal on climate change is critical, according to World Bank President Jim Yong Kim, but financial institutions must remember that immediate action is also possible. Speaking today alongside Christine Lagarde, the Managing Director of the International Monetary Fund, both agreed that climate change had to be a central priority going into the future. (RTCC)

Finance: Landis, the portfolio manager of the tiny $6.7 million Firsthand Alternative Energy fund , has posted a return of 79.6 percent for the year through October 7, the best performance of any actively-managed stock fund in the United States that doesn’t use leverage, according to Lipper. (Planet Ark)

US:  The federal government shutdown is reaching all the way down to the South Pole. The National Science Foundation announced Tuesday that it is putting its three Antarctic scientific stations in deep freeze just as scientists are starting to arrive for the start of a new research season. (Guardian)

Energy: A shale gas boom in the UK would create more than 100,000 jobs but the industry will take ten years to get going, according to new research. (Times)

EU: Guidelines for when EU member states can use taxplayers’ money to support energy generation will not include nuclear power, the European Commission, the EU executive, said on Tuesday. (Reuters)