Google: Tech giant Google has bought the entire output of a Swedish wind farm for the next ten years to power one of its data centres in Finland. The guarantee has allowed the project developer to get the funding it requires to finance the wind farm. (Google) 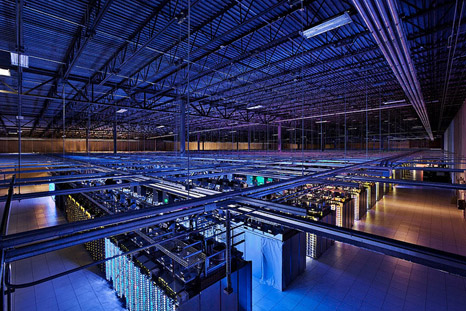 USA: Tea Party activists in the Georgia are campaigning for more renewable energy options from the state’s electricity monopoly Southern Co. The State’s Tea Party co-founder Debbie Dooley says she doesn’t believe in global warming but that the organisation’s members are increasingly interested in diversifying the energy sources that the are reliant on. (Energy Collective)

UK: Plans to build a £25bn tidal barrage in the UK, capable of generating 5% of the country’s power have been dealt a blow by an influential committee of MPs who have said they cannot recommend the proposal in its current form. The Severn Barrage is “no knight in shining armour” for UK renewable energy they added. (The Guardian)

Ukraine: The State Environment Investment Agency of Ukraine has announced it has begun work on a climate change strategy. With emissions rising 5% from 2010 to 2011, the government has said it will target the agriculture sector to make quick cuts in its greenhouse gas output. (for-ua.com)