Sea levels could rise one metre by 2100 – scientists

Sea levels: Cities around Europe could face sea level rises of a metre or more by the end of the century when storm surges are factored in, according to research that helps address some of the biggest uncertainties about climate change. (FT) 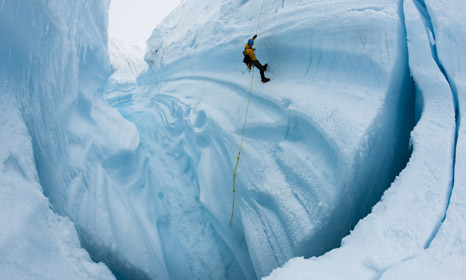 UK: Sea-level rises could send floods driven by storm surges over London’s Thames Barrier regularly by the end of the century, if nothing is done to bolster the UK’s flood defences, scientists warned on Tuesday. (Guardian)

EU: Sea levels may rise as much as 69 centimeters (27 inches) through 2100 as water temperatures rise, glaciers melt in the Andes and Himalayas and ice sheets in Greenland and Antarctica shed water, European scientists said. (Bloomberg)

UK: Martin Wolf op-ed on weak climate action – “Neither the technological nor the institutional conditions exist at present. In their absence, there is no political will to do anything real about the process driving our experiment with the climate. Yes, there is talk and wringing of hands. But there is, predictably, no effective action.” (FT)

IEA: Developing countries have overtaken the industrialised world for the first time in their thirst for oil, according to the world’s leading energy authority. (Guardian)

Shipping: Governments are backtracking on efforts to introduce a market based mechanism to reduce emissions in the shipping sector. (RTCC)