USA: The frequency of extreme storm surges — the deadly and devastating walls of water that roar ashore during hurricanes — is projected to increase by as much as 10 times in coming decades because of warming temperatures, according to a study in the Proceedings of the National Academy of Sciences 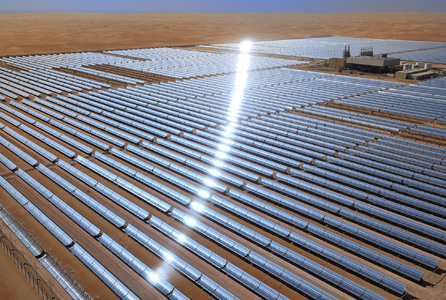 Russia: Newly released national 2020 emissions reduction target has been slammed by observers for not making clear whether it includes the country’s huge carbon sinks in its calculations. If it does, “then in order to fail to achieve it by 2020 we would have to increase the amount of fossil fuels burned in the country by more than a third”, says a WWF spokesman. (RTCC)

UK: Communities near shale gas fracking sites should be given handouts to accept drilling in their area, a government minister has said. (Guardian)

Australia: Officials in Canberra and Washington are finalising an agreement to share technology and knowledge on clean and renewable energy generation. (Sydney Morning Herald)

Alaska: 18-year-old Nelson Kanuk is suing the state of Alaska, arguing the state needs to take more action on climate change. Melting Permafrost has weakened a nearby river bank, causing the water to wash away some of his family’s land. (NPR)

China: New premier promises to tackle pollution but fails to give any specific indications of what he might do (Guardian)