1610 The Obama Administration’s climate change envoy Todd Stern has said a new global deal should not include the commitment to limit warming to two degrees. Full story here.

1520 The Seychelles is bidding for a non-permanent seat on the UN Security Council. A spokesperson for the President says the nation’s work on fighting piracy and climate change have demonstrated its diplomatic credentials. The tiny island of just 90,000 people would be the smallest country to take a seat.

1410 UK supermarket chain Sainsbury’s has claimed that it is now the largest solar power generator in Europe. The firm has 16MW via 69,500 panels.

1235 A study of US dust particles has found that around half come from overseas, including from as far away as Asia. The majority is produced naturally rather than from burning of fossil fuels. The research highlights the benefit of reducing desertification from beyond your own national borders.

1155 The sustainable investment group Ceres has called on oil companies to reveal more information about the risks associated with deepwater drilling risks. The US is looking to sell more licences in the Gulf of Mexico and off the coast of Alaska that could significantly increase the number of rigs operating in deepwater.

0950 New research suggests that melting of the Greenland ice sheet could come in bursts rather than continuously. The information could help improve ice sheet modelling.

0855 The UN’s climate change agency, the UNFCCC, is to help under-represented countries to access funds from it Clean Development Mechanism (CDM). The CDM helps developing nations work with wealthier nations on carbon cutting projects. So far China and India have attracted most of the investment with Africa lagging behind. A new ‘helpdesk‘ will set out to readdress the balance.

0840 A UN report has said that North Korea needs urgent food aid after being struck be severe storms and flooding last month. Pyongyang hasn’t requested any assistance but the report says severe damage to large areas of farmland have exacerbated the “chronic food shortages” observed in June.

0835 The Pacific Island of Tokelau has set itself the target of becoming the first nation to be fully reliant on solar energy. The tiny Pacific atolls will swap their diesel generators for more than 4000 solar panels with coconut oil generators providing any necessary back-up.

How can India’s power sector fix its serious problems? ti.me/PqHMP6

The EU should stand firm on its aviation emissions law writes Bill Hemmings in The Guardian.

Is this the lowest emissions building in the world? It might be one day. The new HQ for the Japanese Construction company Shimzu is hoped to have the lowest CO2 output in the world once complete. The company hope that it will inspire clients to follow suit. 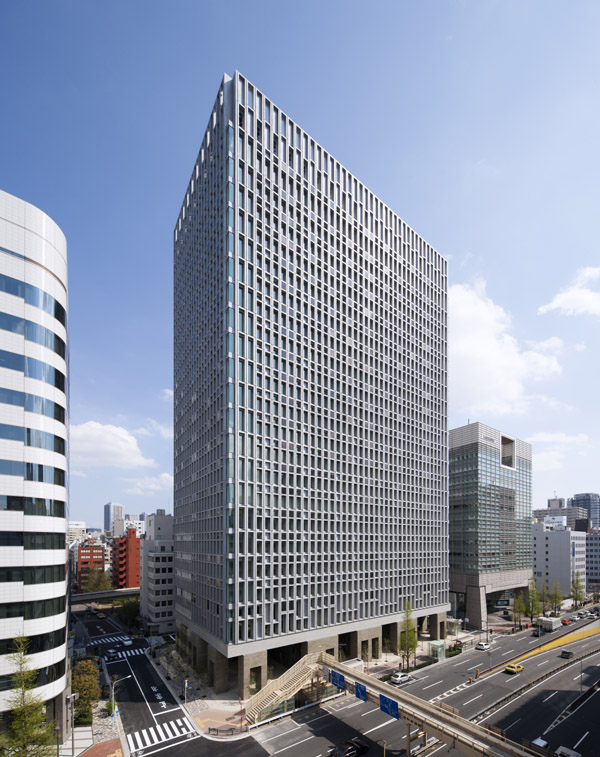