The EU has announced €500m investment in its environment fund. It will provide just over half of the new money itself for a range of projects including forest fire prevention, public awareness, greenhouse gas mitigation and nature conservation.

An academic that worked on a paper showing that Scandinavia has warmed in the past 2000 years until 1900, has said he expected it to be used as proof climate change does not exist. “The sceptics will look at these things and say there is no climate change but it is just one study out of many. I still think over last 40 years it has been warmer generally than in medieval times,” said Robert Wilson of St Andrews University. The paper was widely misrepresented in mainstream media as proving climate change does not exist.

Native American groups have expressed anger at a US Senate hearing on a perceived lack of action and leadership on climate change. “[The ocean is] dying. And who the hell is in charge? Nobody that I see,” said one representative. Many villages in Arctic and sub-Arctic regions are suffering extreme coastal erosion.

Indian scientists are attempting to build a computer model to second-guess the monsoon and track the movements of the seasonal rains. The country receives 75% of all its rainfall between June and September.

The US Agriculture Secretary has defended the Armed forces continued use of biofuels saying the industry could be worth 1 million to the country’s economy. The US Navy just conducted a major biofuels test in the Pacific.

The UN has reiterated its support for the carbon markets amid falling prices saying that it’s Clean Development Mechanism remains strong. The CDM allows developed nations’ investment in climate change projects overseas to be rewarded with carbon credits. “I don’t see the current low prices as affecting the longevity of the CDM,” said a UN official.

The Maldives is looking to cooperate with the UAE on renewable energy development. The nation of low lying states recently opened its first embassy in the Emirates and is making clean energy ties a priority.

“In the US, more people believe that houses can be haunted by the dead than that the living can cause climate change.” 〜 @globalwarmingne

How do we make ‘green’ sexy? Our very own Tierney Smith looks to answer this question posed by UN climate change chief Christiana Figueres during Rio+20.

Photo of the week preview

Here’s an extreme close-up of our Photo of the Week, can you guess what it is yet? 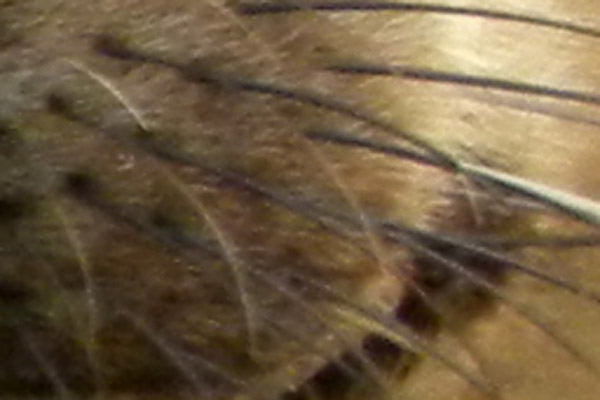 Could solar power become cheaper than wind? The cost of solar panels have plummeted in recent years, thanks largely to an increase in production in China. So does it have a chance of becoming the most cost-effective form of renewable energy?