A week in climate change: five things we learnt

By John Parnell and Tierney Smith 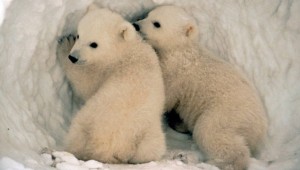 In a busy post-Easter news week, RTCC summarises five of the biggest ideas on climate change, energy and clean development that emerged.

1) Rushing to exploit the Arctic is a bad idea

It sounds like common sense but Chatham House and insurers Lloyd’s of London published a report this week spelling out exactly why this is true.

They have called on oil firms to spend more time on spill response research before expanding operations in the Arctic.

The study estimates the Arctic economy to be worth $100bn during the next decade.

Shell meanwhile, released its Sustainability Report, which reaffirmed its commitment to work in the region.

2) Building a European supergrid is a good idea

As the UK announced it was in talks to bring Iceland’s geothermal energy to the UK via a 1000km long power cable, the Redpoint Energy consultancy told RTCC why sharing resources is a good plan.

A European wide grid joining southern solar power and northern wind energy could cut the cost of consumer’s bills and carbon emissions at the same time. 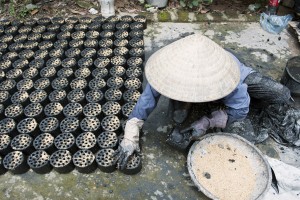 Communities will be at the heart of successful low carbon energy projects in the Global South, says conference (© UN/Ba Trang)

Communities’ local needs must be considered first for low-carbon projects in the developing world to be successful. That was the consensus at the Low Carbon Energy for Development Network’s first conference held last week.

Communities must be at the heart of decision making, said the experts from around the world who had gathered in Loughborough, UK. Not only must local needs be considered, but also the local knowledge and skills. This means considering the traditional values of local groups and ensuring that knowledge is transferred, as well as technology.

Our latest podcast also touches on this, looking at why the CDM has not been as successful in Africa as many other parts of the developing world.

After a three month hiatus to consider their positions after the last UN climate change negotiations in Durban, some countries began to publicly show their hand this week.

The UNFCCC, which manages the process, will hold the first major discussions of 2012 next month.

India has stated that the EU carbon tax on aviation is a “deal breaker” and that Germany could be a key partner moving forward.

The EU meanwhile, said the process was too slow and called on Qatar, the host of this year’s grand finale of the negotiations in November, to take a lead. 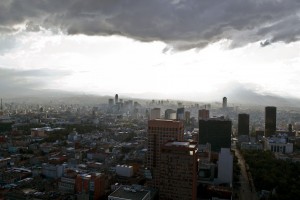 5) Climate leaders come in all shapes and sizes

Mexico became the second country in the world this week to make moves to legislate on climate change as the country’s General Law on Climate Change was passed by the House of Representatives – showing climate leadership can come from unexpected places.

If passed by the Senate it will bind the country to a series of targets, leading to a 50% cut in emissions by 2050. The law would make them the second country – after the UK – to legislate on climate change.