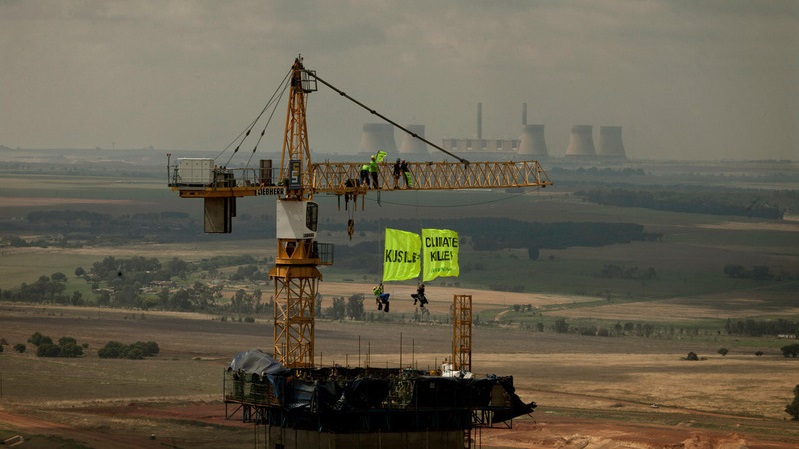 For years, China has been the biggest public financer of foreign coal, particularly in rapidly-growing Asian economies, but has slowed down recently.

President Xi’s speech was translated as: “China will step up support for other developing countries in developing green and low-carbon energy and will not build new coal-fired power projects abroad.”

The announcement was celebrated by campaigners. Centre for Research on Energy and Clean Air analyst Lauri Myllyvirta told Climate Home News: “This is a massive shift in China’s stance and leaves no international financing for new coal”.

Refinitiv analyst Yan Qin said: “This has long been expected. It was already in the April US-China climate talks. But it still sends a strong message domestically mostly, just like the stricter coal policy Xi announced in his Earth Day speech“.

Through its “belt and road” agenda, China has invested over $43bn of dollars worth of coal power projects since 2000, mainly in Asia and southern Africa. 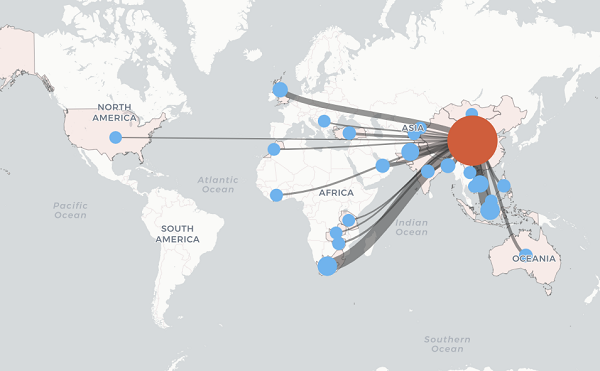 But its enthusiasm for coal has waned since President Xi announced a surprise 2060 net zero target for China at last year’s UN General Assembly.

In the first half of 2021, China did not fund any coal power projects abroad and Chinese bank ICBC sat down with global campaigners to discuss withdrawing from a coal plant in Zimbabwe.

Myllyvirta said that Chinese banks had been distancing themselves from new coal “due to guidance from the top” but that nevertheless “it’s very important that this is formally announced and locked in”.

Chatham House China analyst Bernice Lee agreed that it was “good that it is now formalised”.

As well as political pressure from within China, coal financers were facing a lack of demand abroad. Myllyvirta said that “no one is looking to build new coal at the moment so this has been easy to do”.

Countries which previously welcomed Chinese-funded coal plants, like Sri Lanka and Bangladesh, have announced they are moving away from coal.

China has been subject to international pressure over coal. In July, the Italian hosts of this year’s G20 tried to get countries to agree to end finance for foreign coal but China, India and Russia resisted.

In two trips to China this year, US climate envoy John Kerry asked his Chinese counterpart Xie Zhenhua for a foreign coal moratorium.

It is not quite game over for coal. While China is the biggest public backer of coal, Boston University research found Chinese finance was only involved in 13% of coal power capacity that was operational or under development outside China between 2013 and 2019. Much of the rest came from US institutional investors like Vanguard, BlackRock and the Capital Group.

Myllyvirta said the details of the policy change would be important. “Chinese banks and firms play a major role in public and private debt financing, equity investment, equipment supply etcetera. Which of these are included?” he asked.

E3G China analyst Byford Tsang said that, while this was “a major step forward in China’s climate policy”, China must now tackle its domestic coal fleet.

China still hosts over half of the world’s operating coal fleet, he said, which is unaffected by Xi’s announcement.