With less than a year to the Cop26 climate talks in Glasgow, Nigel Topping sets out his plan to mobilise the private sector in a race to net zero emissions 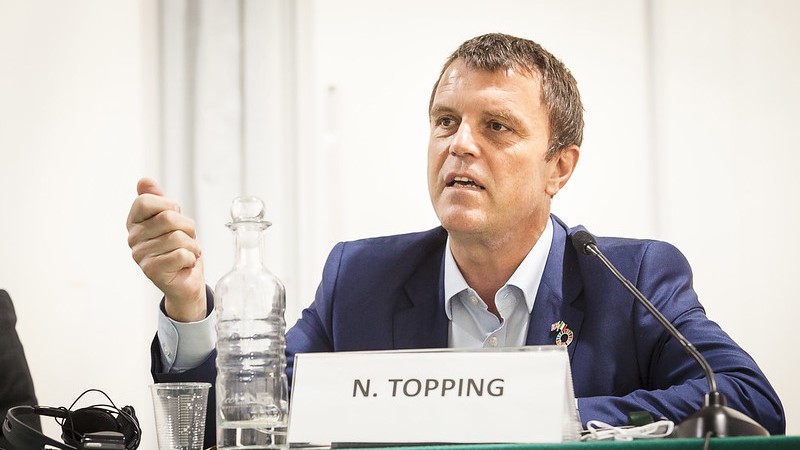 Oil companies are welcome to join the “race to zero” emissions – if they make climate plans in line with limiting global heating to 1.5C, the UK’s climate champion tells Climate Home News.

The Race to Zero “should be open for everybody,” Nigel Topping says in an online interview. “There should be no ideological exclusion.”

The goal of cutting greenhouse gas emissions to net zero by 2050 has become the benchmark for climate ambition. While a small but growing number of governments have formally adopted the target, a much bigger group of companies, investors and local governments are setting climate neutrality goals.

Launched in June, the Race to Zero campaign sought to galvanise climate action around the 2050 goal at a time when the world locked down to halt infections from Covid-19 and the global economy slumped.

Net zero: The inside story of the target that will shape our future

To join, companies, investors and local governments need to demonstrate they have set science-based targets in line with limiting global temperatures rise to 1.5C  — the tougher goal of the Paris Agreement. While a number of oil and gas companies have net zero targets, none are aligned with 1.5C.

With research on how to align oil and gas companies with the 1.5C target expected to be published early next year, Topping hopes some companies will be in a position to meet the 1.5C requirements and join the campaign before the Cop26 climate summit in Glasgow in November 2021.

Setting climate targets in line with the 1.5C temperature goal requires oil and gas companies to radically transform their business model. Previous analysis has found that to set a genuine net zero target, oil companies would need to cut absolute emissions by 100%.

Instead, oil and gas companies are relying on offsetting some of their emissions to meet the target. And so are other businesses in hard-to-abate sectors such as aviation and the steel industry, where technological solutions are not available for full decarbonisation.

As part of our new Net Zero zone, Climate Home News is looking for ambitious climate leaders to share their work. Enquire here about how you can gain access to our Net Zero zone, reach our audience and inspire others to follow your lead.

But poor quality offsets risk giving companies a free pass to continue polluting without actually reducing emissions – a red line for Topping and his team.

“Companies that are not committed to reducing emissions but are claiming to be climate neutral by buying lots of offsets won’t be part of the Race to Zero,” he says. “That is not a path for survival.”

Since the last climate talks in Madrid in December 2019, the campaign has seen a doubling of the number of net zero pledges, with 452 cities, 22 regions, 1,101 businesses, 45 investors and 549 universities signing up.

“It’s going well, it has lots of momentum and we will keep it going,” Topping tells Climate Home.

By the Cop26, the climate champions wants the number of commitments to have increased tenfold.

“Around the world people are frightened, angry, worried and desperate to help and feel a sense of urgency.” Publicly pledging to commit to climate neutrality “is a way to [help],” he says, calling for small and medium size companies, which account for 90% of businesses worldwide, to step up.

In an interview with Climate Home in February, Topping said he hoped 60% of world economic output would be generated in areas which have a 2050 goal of net zero emissions by the end of 2020. Things are going better than that.

Joe Biden’s victory in the US election on a net zero platform, following pledges from China, Japan and South Korea, brings the total to 74% of global GDP. (China’s target is 2060, but the destination is the same.)

Many climate events planned for this year have been cancelled, postponed or moved online – up to and including Cop26, which was originally scheduled to start 9 November 2020.

But webcast panel discussions have their advantages, says Topping: “Being forced to be virtual means we can reach more people.”

“I think you have cloned yourself because I’m seeing you everywhere for hours a day trying to promote your Race to Zero,” Dave Turk, of the International Energy Agency joked with Topping during an event at New York Climate Action Week in September.

With a team of around 50 people – with many seconded from businesses and civil society networks – the Race to Zero is hoping to shift the dial for climate action in the real economy.

In recent months, they have explored how non-governmental actors can support communities build resilience and adapt to intensifying climate impacts with the aim of setting up a new campaign in 2021. “We need more global collaboration to drive the solution,” Topping says.

Known for his former role as CEO of the We Mean Business coalition of companies working to accelerate the transition to a zero carbon economy, Topping previously made a career in optimising large-scale manufacturing systems. A job, he says, that has led him to think about achieving big systemic change.

The re-engineering of the global economic and social system towards net zero emissions is his biggest challenge yet.

“I spend a lot of my time acting as a bridge or a translator between different worlds,” Topping said in a TED interview earlier this year, as he works closely with both government officials in the Cop26 team and the private sector.

If the net zero goal is clear, how to get there isn’t so. “What is a transition pathway to 1.5C or 2C ?” he asks. “That is what civil society wants to know.”

To try to answer this question, his team has worked to develop pathways for 23 sectors, from aviation and shipping to cement and steel, to ensure companies are taking action in the short term that is putting them on track to meet the 2050 goal.

Synthesising existing research, the pathways sketch out what needs to happen in the next 5-10 years to set the pace for net zero. They are due to be released during a 10-day series of events to take stock of the campaign’s progress starting 9 November.

“There is no agreement on a pathway” to decarbonise aviation for example, Topping says. He recalls telling the International Civil Aviation Organisation (Icao) that without committing to net zero by 2050, they will “lose [their] licence to operate”.

In September, the oneworld alliance of 13 global airlines, including American Airlines, British Airways and Finnair, committed to carbon neutrality by 2050 – accelerating the need for viable technological solutions such as alternative fuels.

“We need to focus on the dynamics of exponential change,” Topping says, which means public investment to support emerging technology until the market locks in a solution. Then, “investments really take off because it’s safe. That is part of what we need to really get to scale.”

Working through “networks of networks of networks” of green groups, trade associations and company alliances, Topping hopes early pathway adopters will create “feedback loops” that drive ambition through entire sectors of the economy.

By Cop26, he hopes to reach “tipping points” where at least 20% of the main actors in each sector have committed to the pathway to net zero.

He doesn’t expect it to be easy. “We need to be clear about challenges and disagreements. For example, how much can we rely on carbon capture? That is a big conversation that we should not shy away from.” 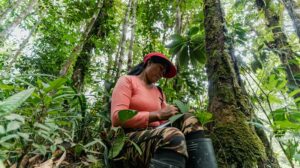 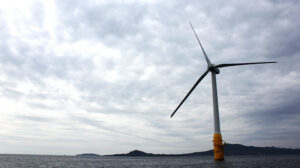 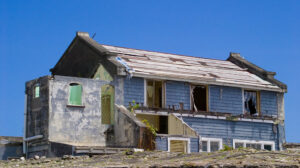 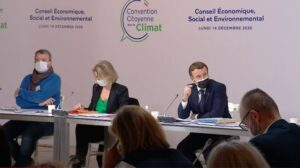