Environmental protections are under siege across the world

Comment: Not only in the US, the laws that safeguard the global commons are being watered down or washed away 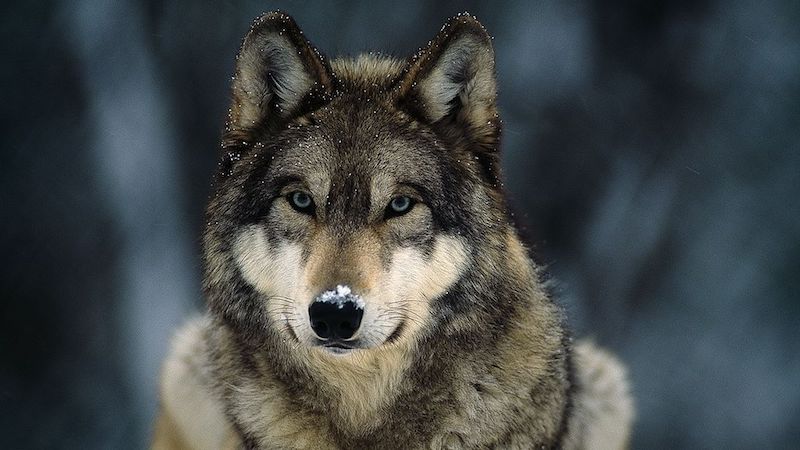 Protections for gray wolves have been lowered in Idaho, Montana and Sweden (Photo: Isster17)

As President Donald Trump mulls over whether to pull out of the Paris climate agreement, it is hard to imagine that he’s listening to the experts.

US climate researchers are being so stifled, ignored or blackballed that France has now offered sanctuary to these misunderstood souls.

One might prefer to think of Trump as an outlier in an otherwise environmentally sane world. But alarmingly, there’s just too much evidence to the contrary.

A recent analysis, led by Guillaume Chapron of Sweden’s Agricultural University, reveals a rising tide of assaults on environmental safeguards worldwide. If nothing else, it illustrates the sheer range and creativity of tactics used by those who seek to profit at the expense of nature.

The assaults on environmental protections are so diverse that Chapron and his colleagues had to devise a new “taxonomy” to categorise them all. They have even set up a public database to track these efforts, giving us a laundry list of environmental rollbacks from around the world.

As the above examples show, essential environmental safeguards are being conveniently downsized, diminished, ignored or swept under the carpet all over the world.

Viewed in isolation, each of these actions might be rationalised or defended – a small compromise made in the name of progress, jobs or the economy. But in a natural world threatened with “death by a thousand cuts”, no single wound can be judged in isolation.

Without our hard-won environmental protections, we would all already be breathing polluted air, drinking befouled water, and living in a world with much less wildlife.

Bill Laurance is distinguished research professor and Australian Laureate at James Cook University. A fully-referenced version of this article was first published on The Conversation.