Can Saudi Arabia’s regime survive in a greener world? 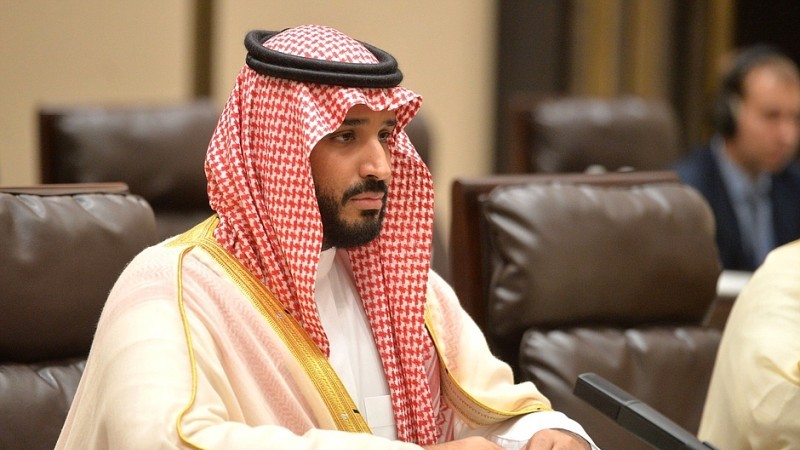 Could acting on climate change cause some of the world’s wealthiest countries to collapse into disorder and danger?

For an article published on Wednesday, Climate Home spoke to concerned security specialists about the serious challenge this poses to countries that currently rely on the commodity to pay for everything from their armies to their food supply.

The country’s US$600bn sovereign wealth fund has provided a buffer for the national budget, which has suffered deficits since the recent oil price crash that the Saudis helped precipitate in an effort to kill US production. But that fund is dwindling, with one senior government advisor warning it would run out in less than a decade at current oil prices.

Fundamental for all petrostates will be finding new ways to maintain prosperity. In Saudi Arabia’s case, that raises deep questions about who the wealth is meant for.

The younger generation “are asking for something different”, says Glada Lahn, a resource and energy research fellow at Chatham House. There is great hope vested in the reforms promised by 31-year-old deputy crown prince Mohammed bin Salman al-Saud, who has cult status among young Saudis of a certain economic class.

Meanwhile, says Lahn, Saudi citizens are aware that they are surrounded on all sides by conflict and potentially dangerous enemies.

This means relative acquiescence to the regime both spending huge amounts on its military as well as cutting some of the benefits associated with oil wealth.

However, she says: “If one of the justifications for legitimacy crumbles then you’ve got the potential for descent into instability.”

This is a “non-trivial security threat”, according to E3G executive director Nick Mabey, who raises the prospect of disenfranchised Saudi youth becoming targets for radicalisation.

In a report released last month, professor Paul Stevens, Lahn’s Chatham House colleague, wrote that since the Arab Spring, Gulf states have “come to consider an inability to buy off domestic political discontent arising from lower spending as potentially representing an existential threat”.

He noted that there was widespread acceptance among the regimes that to stop their kingdoms falling to popular uprisings they must find other ways to keep citizens happy.

Progress has been fitful. Solar energy has long been touted as a beneficial industry for the sun-bathed country, but big plans to meet a target of 50% renewable energy by 2040 were slashed last year to 10% in favour of a pivot towards natural gas.

Earlier this year, Saudi Arabia announced plans for a partial privatisation of state oil entreprise Saudi Aramco – the world’s largest company. This was, said al-Saud, part of his plan to cure a country that was “addicted to oil”.

With 44% of GDP and 89% of revenue derived from the country’s oil fields and a population kept under tight state control, diversification can’t come fast enough. Qatar, Kuwait and the UAE have all made similar gestures toward privatisation of oil assets.

But the Saudi sovereign wealth fund that will take over the running of the company has been criticised for being the least transparent on earth.

Privatisation without meaningful democratic reform is unlikely to be the panacea for Gulf states seeking to divest from oil, according to Stevens. In fact, it may reinforce problems of patronage and corruption without doing anything to draw down on the ruling elite’s commitment to oil.

This could, he says, actually aggravate their people who will see the money from public offerings siphoned away into the same networks of obscure wealth as always. Instead, Stevens says, Gulf states should open up their oil markets to competition and begin the process of democratising their countries.