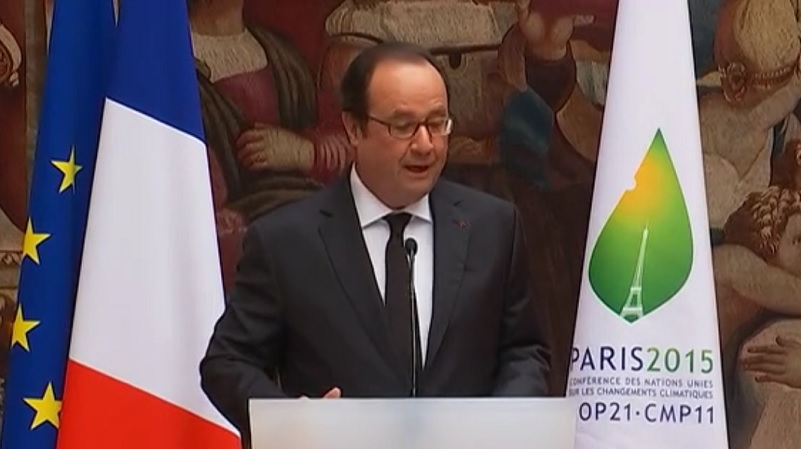 France has become the fifth major economy to outline plans to radically cut greenhouse gas emissions by mid-century in a submission sent to the UN last week.

“Investment needs are massive and the recasting of production and consumption patterns is essential,” it says.

Much of the plan was published in late 2015 ahead of the COP21 Paris climate summit, where 195 countries agreed on a UN pact to limit warming to well below 2C above pre-industrial levels.

To meet its 2050 target the country needs to cut 9-10 megatonnes of carbon dioxide every year says the report, and cut energy emissions 96% by mid century.

“The rate of reduction must be stepped up, without jeopardising the economic development of France, or merely exporting these emissions by relocating the most emission-intensive activities. The key issue at stake here is France’s carbon footprint,” says the report, which was signed off by environment chief Segolene Royal.

A government source told Climate Home national strategies on adaptation and reducing atmospheric pollution would be added to the climate plan “in the coming months”.