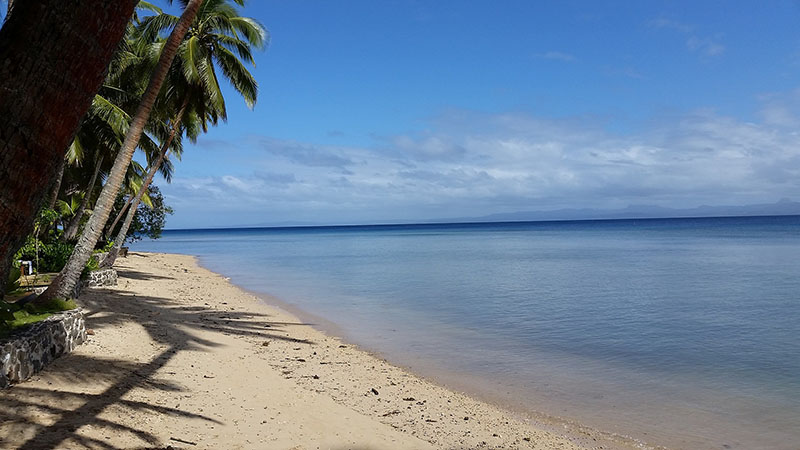 Fiji, a volcanic archipelago of over 300 islands, has become the first country to ratify a new global warming accord.

Capital Suva’s green-light sets in motion the 195-country drive to put the agreement into law ahead of a UN-ran signing ceremony in New York in April.

Fiji’s 0.04% share of global carbon emissions gets the agreement on the way to the 55% and 55-country threshold needed for it to take effect from 2020.

Prime minister Voreqe Bainimarama will travel to the set-piece event on April 22 minister Khaiyum said, which the UN hopes will draw scores of world leaders to reinforce their commitment to tackling global warming.

In a submission towards the deal, Fiji said it was already experiencing the effects of climate change such as eroding shorelines, depleted fisheries, and large-scale flooding.

Khaiyum, also attorney-general, said the government wished to become “one of the leading island nations in the world to discuss the new areas of legal implications of climate change”, the Fiji Broadcasting Corporation reported.

It would probe climate change refugees or territory lost to sea-level rise, he said.

The country additionally pledged to generate 100% of its electricity for its 830,000 citizens from renewable sources within 15 years, in part conditional on foreign aid.