COMMENT: Citizen-led initiatives in the developing world have the potential to transform cities for the good 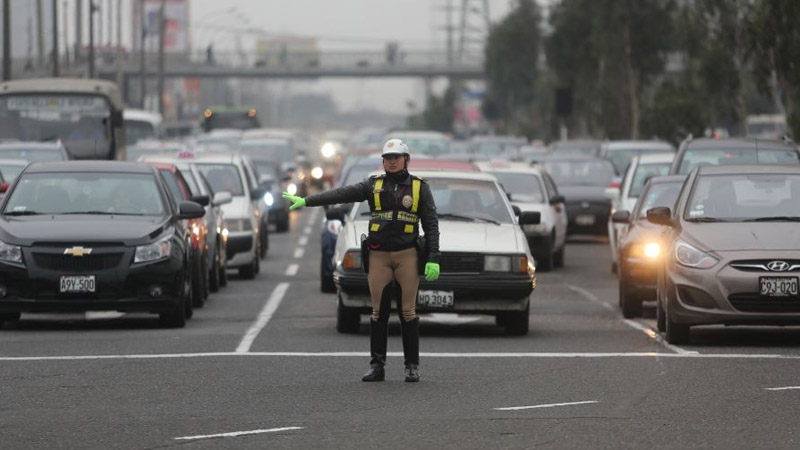 The messy process of delivering a draft for a global climate agreement in 2015 reminded citizens once again that issues of mitigation of emissions and adaptation to climate impacts cannot rest solely on the shoulders of national governments.

While cities have no actual voice in the negotiations, they account for more than 70% of global emissions.

This number is expected to increase as countries become more urbanized, particularly in the developing world.

It is clear that if we are serious about tackling climate change, we need to engage and empower subnational governments and cities.

Ultimately, it is at the local level where climate change will be felt the most and where policies will be implemented.

2014 seemed to be the year of city-related actions.

The Compact is the world’s largest initiative to help cities respond to climate change by having them publicly commit to emission reductions, report annual progress and share best practices.

During the last week of climate negotiations, the World Resources Institute, ICLEI, and C40 Cities built on this effort by launching the Global Protocol for Community-Scale Greenhouse Gas Emission Inventories (GPC).

This initiative gives cities the standards they need to track and reduce their emissions through measurable and ambitious goals.

The GPC provides cities with one specific measurement that allows them to account for all emissions consistently and to understand broader emission trajectories.

When 20% of global emissions come from the transport sector, it is imperative that we design frameworks of finance that support public transport.

Given that public transport projects are long term investments, we cannot rely on annual budgets to finance them.  Rather, we need to think of long-term revenue streams.

This is where national and local leadership meet in the form of national funds that empower citizens to think creatively about the places where they live.

The Institute for Transportation and Development Policy has shown that we can eliminate about 1.7 gigatons of CO2 annually if we undergo a shift to clean public transport and non-motorized alternatives. But a reduction in emissions is only one of many benefits.

Through this shift, governments can also save $100 trillion in capital and operating costs between now and 2050, while providing more equitable and accessible public transportation.

Let’s not forget about the potential of citizen-led initiatives, especially in the developing world.

In Latin America – the most urbanized region in the world- there are groups like La Ciudad Verde in Medellin, Colombia reminding us of the power citizens hold.

The organization’s ability to reach different audiences and collaborate with local governments has increased their leverage and ability to effect change.

With more than 70,000 followers on Twitter and several successful campaigns, La Ciudad Verde embodies an initiative that works for the people and the environment.

Let’s keep in mind that cities that tackling climate change can save money, reduce their emissions and improve the health of citizens.

Camilla Bustos is lead researcher at Nivela. She works in Brown University’s Climate and Development Lab. Follow her on twitter @MaCamilaBustos